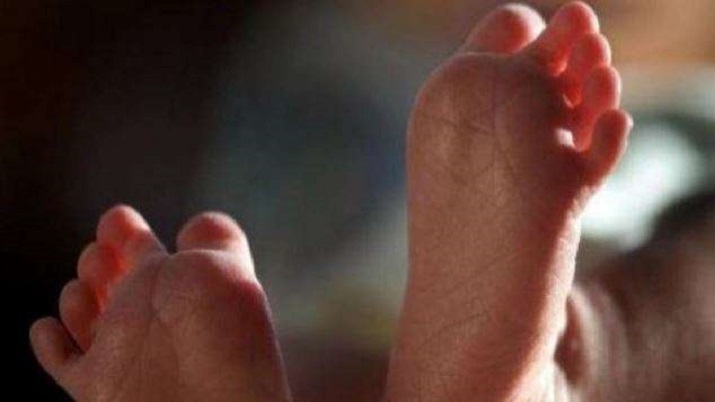 Many people have a desire to raise a child who does not have parents of their own. At the same time, many times people try to adopt a child even if they do not have children of their own. But in our country adopting a child is not easy. Because the process of child adoption in India is quite complicated.

The petition in the court was filed by Secretary Piyush Saxena on behalf of the NGO Temple of Healing. It was said in the petition that about three crore people across the country are childless. Most of these people want to adopt a child. About 30 million children are orphans in the country, equal to the number of these people. But despite this, only 4,000 children are adopted every year. The petitioner has cited media reports and CARA (Central Adoption Resource Authority) in support of his arguments.

During the hearing of the petition on Monday, it was argued on behalf of the petitioner that a large number of people in the country want to adopt children, but they lack the correct information. I have suggested to the government, but no action has been taken from their side. They always have this apprehension that due to simplifying the rules, children should not go into the wrong hands. But it has to be understood that all the people of the country are not thieves. I asked for the figures of orphan children from both the Center and the government, but both of them do not have any data of such children.

Justice Chandrachud said that I remember an incident, when I was a judge in the Bombay High Court. A child was adopted by a couple living abroad. Then the couple adopted the child to another couple there. The parents of the child kept changing but no one tried to get him citizenship. He could not be nurtured properly. After that he was caught in the drugs case and sent back to India. Due to his upbringing abroad, he did not even know any Indian language. After that he got help from some missionaries. So there have been cases where the child adoption process has been misused. But it cannot be ignored that a large number of children are orphans.