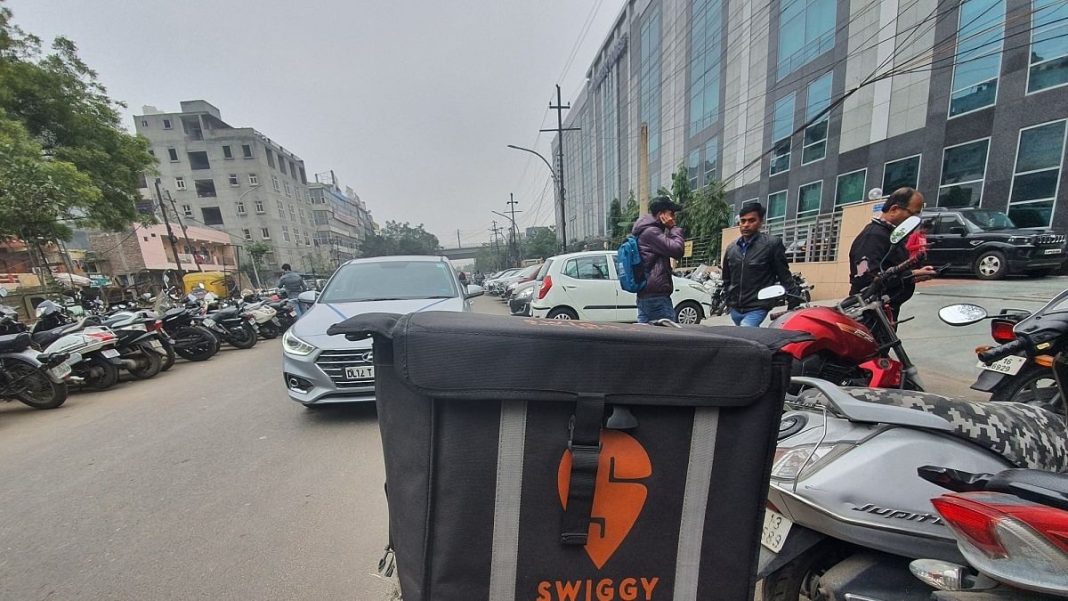 Over a delay in having an order ready, a Swiggy delivery person allegedly shot and killed the owner of the restaurant in Greater Noida, near Delhi. The police are studying CCTV footage from the area to track down the delivery agent.

The man who was killed owned a restaurant inside a residential complex called Mitra. Late on Tuesday, the Swiggy agent reached the eatery to collect an order of chicken biryani and poori sabzi. While the biryani was ready on time, the delivery agent was told by a worker that the other order would take a little more time. An argument broke out between the two, following which the delivery agent allegedly verbally abused the restaurant employee.

This is when Sunil Agarwal, the restaurant’s owner, tried to intervene and put an end to the argument. With the help of a friend, the delivery agent allegedly shot him in the head.

ALSO READ: From Hartalika Teej to Anant Chaturdashi, complete list of fasting festivals of the month of September

He was brought to the hospital by the restaurant employee and other members of the staff, where he was pronounced dead.

“I was called (by the restaurant staff) to say their owner was shot. When I reached, he was still breathing. I first dialled 100 and then for an ambulance. But later, we took him to hospital in our vehicle,” said Rakesh Nagar, who lives near the restaurant.

“The delivery boy killed the restaurant owner because there was delay in getting the order ready,” police officer Vishal Pandey said, adding that three teams have been formed to catch the culprit.