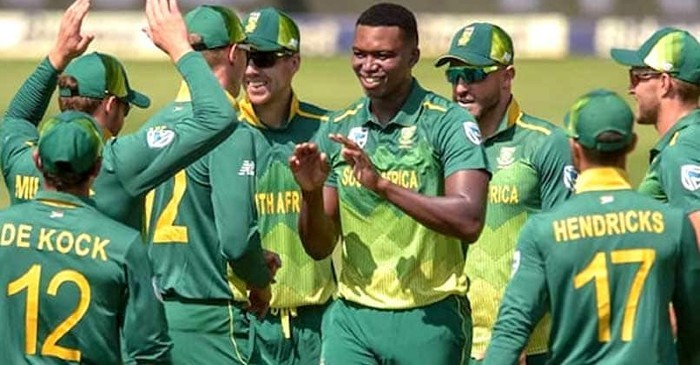 South Africa skipper Temba Bavuma has that his team is focused on playing their best cricket against England in their final match of the ongoing T20 World Cup in the UAE and Oman.

South Africa are in third place in the Group 1 standings with six points from four matches.

“I think first of all, in the context of the event that we’re at, tomorrow is obviously a big game. Some have even called it as almost our quarter-final. So, I think from that point of view and looking at our expectations as a team coming to this event, we want to play our best cricket tomorrow,” said Bavuma in the pre-match press conference on Friday.

“We obviously understand with Australia I think who are currently No. 2 in our group, with their superior run rate, there’s not much I guess we can do from that point of view. I think the first point when we go out would be to win the game. Irrespective of where Australia within the group, we want to win that game, and we’ll be striving to do so.”

“What’s happening with Australia, West Indies, I guess what helps us is that their game happens before our game, so we’ll kind of get a better sense or understanding as to how we need to approach the England game. If Australia win, then it’s going to come down to the net run rate. We’ll have an opportunity, I guess, somewhere along our game to control our net run rate or alter our approach. But I think the first point, without reading too much into everything else, is to win tomorrow’s game, and then we can take it from there.”

In Group 1 three teams can reach a maximum of 8 points- Australia, England and South Africa. England are in a better space to qualify for the final four as they already have 8 points and better net run-rate.