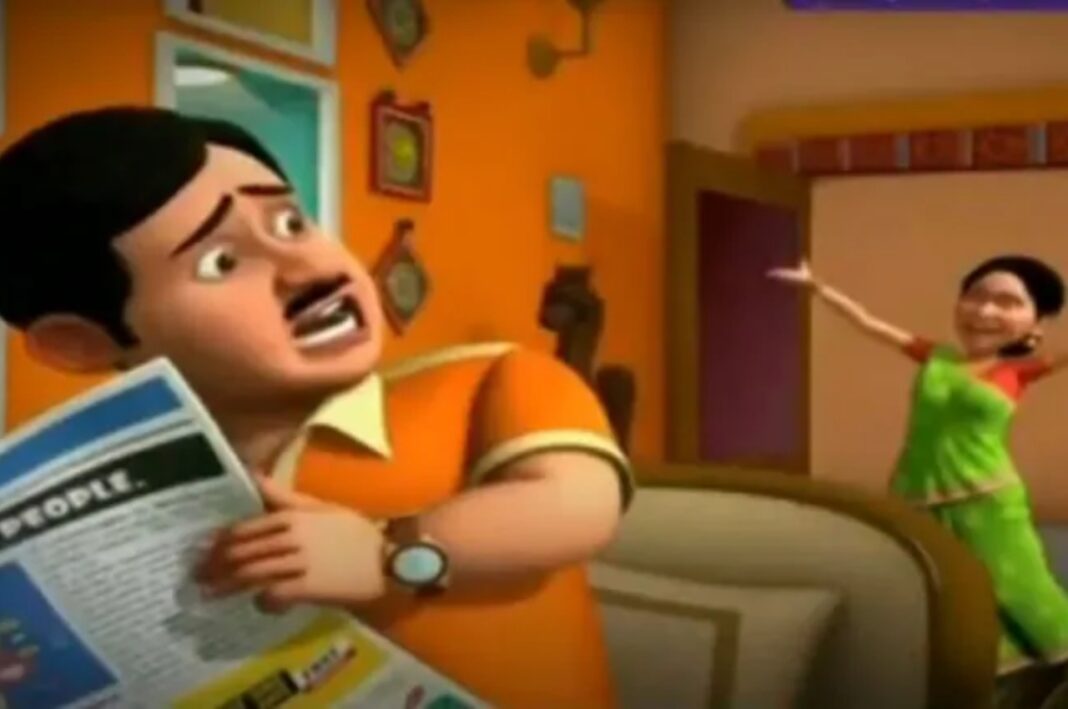 In April, Sony Sab’s sister channel Sony Yay will showcase the animated series of the show, bringing back the iconic characters of Jethaalal, Daya, Bapuji and Tapu and company in a toon avatar.

“Taarak Mehta Ka Ooltah Chashmah” first aired in July 2008 and has been running on television since then. The show is based on the weekly column “Duniya Ne Undha Chasma”.

The show revolves around a society named Gokuldham, where families of all faiths stay together and solve their day-to-day problems as a unit but with a twist of humour.