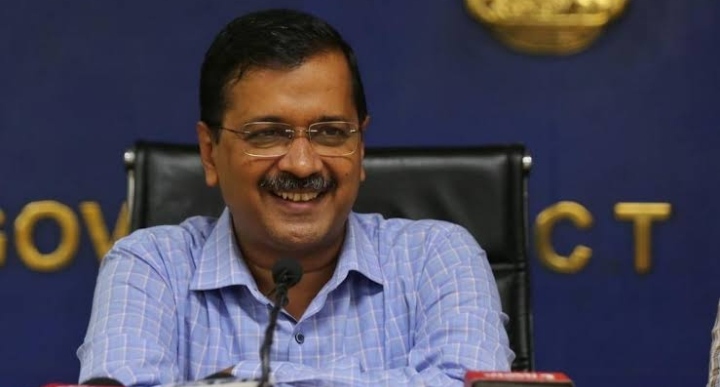 Under the provisions of section 67 of DGST act 2017, the Department of Trade and Taxes of government of Delhi has been conducting survey of the firms and taxpayers.

The Department of Trade and Taxes were involved in identifying of tax evaders in Delhi.

“During the search some premises were sealed and prohibition orders were also issued to the tax evaders. The surveys continued more for than 10 hours and even in some cases, surveys continued beyond 24 hours,” said the Delhi Government. “The records of the taxpayers are further being scrutinized and analysed for levy of penalty and recovery of more taxes,” it added.

Delhi government has conducted 46 surveys in December 2020. They have conducted survey in premises of tax evaders of different nature such as Pan masala, Gutka, scraps metals, hardware.

According to Press Release by Department of Trade and Taxes on Friday it is said that – ” During the December 2020, the Anti Evasion Cell GST, Delhi has conducted 46 surveys on the premises of firms of different natures pan masala/gutkha, scraps metals, hardware etc. wherein the department has realized Rs. 5.4 1 crore tax and penalty from the tax evaders. It has also blocked input tax credit of defaulted taxpayers of Rs. 4 crores.”

The department has also sealed their premises and provision orders were also issued to the taxpayers.

” The Government is going to take stern action against the bogus dealers taxpayers to special drives from now onwards” the press release added.

The department reported that Gutka companies were found to be the maximum number of defaulters.

After detailed raid the department has also recovered Rs 22 crore from the premises of a manufacturer company yesterday.

Earlier on January 3, 2021, Central GST authorities have detected tax evasion of over Rs 830 crore by an illegal Pan Masala manufacturing unit at the National Capital.

The statement said that the company supplied Gutka / Pan Masala / Tobacco products without any registration and payment of fees.

In this way the company evaded the GST. “Based on a search in the manufacturer’s premises, it was found that gutkha / pan masala / tobacco products were found in the premises by a warehouse, machines, raw materials and manufactured products,” the Central Tax Commissioner Official said in a statement.

The search resulted in confiscation of ready-made Gutka and raw materials like lime, plain catechu, tobacco leaves, etc., valued at around Rs 4.14 crore. According to the statement, “Based on the evidence, tax evasion of Rs 831.72 crore has been detected from the confiscated stock and recorded confessions.”