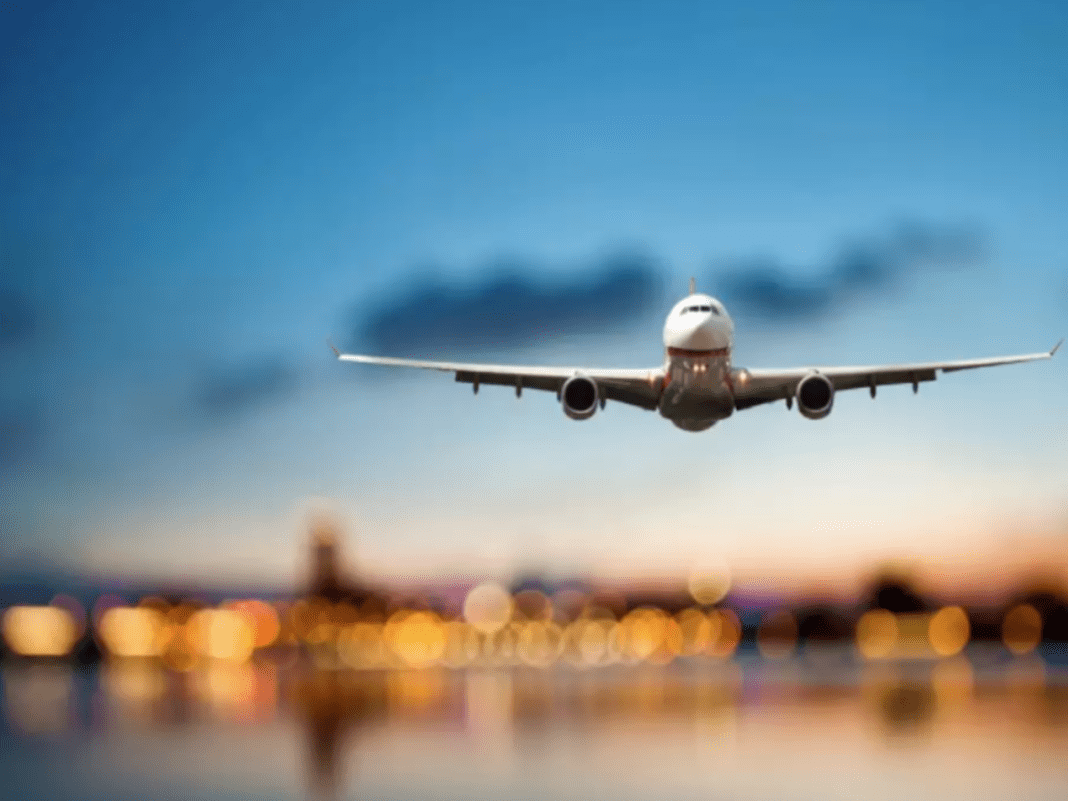 The third flight from Budapest carrying 240 Indian nationals stranded in Ukraine has also landed at Delhi airport in the early hours of Sunday. Tensions are increasing between Ukraine and Russia. The attacks continued even on the fourth day of the war. In such a situation, India is trying its best to evacuate the Indians trapped in Ukraine. On Saturday, External Affairs Minister S Jaishankar said that the Government of India has named this mission Operation Ganga to evacuate Indians.

Earlier this morning, Air India’s second evacuation flight carrying 250 Indian nationals stranded in Ukraine from Romania’s capital landed at Delhi airport in the early hours of Sunday. Where the Civil Aviation Minister Jyotiraditya Scindia, who was present, welcomed the people from Ukraine at the airport with a rose. India on Saturday started the evacuation of its citizens trapped in Ukraine amid Russian military attack. The first flight, AI 1944 came to Mumbai from Bucharest in the evening carrying 219 people. The second flight reached Delhi.

Air India shared pictures of Scindia’s evacuation at the airport on Twitter. The airline said, “Aviation Minister Jyotiraditya Scindia received the Indian nationals. The citizens were brought back to Delhi from Bucharest by AI 1942 on the morning of 27 February. This flight was operated to evacuate Indians trapped in war-ravaged Ukraine.” Earlier, out of thousands of its citizens stranded in Ukraine, India has brought back the first batch of 219 people via Romania.

Still, efforts are on to bring back other people as well. Recently, Prime Minister Narendra Modi raised the issue of safe return of Indian citizens in talks with Ukrainian President Volodymyr Zelensky. The first flight from Bucharest, the capital of Romania, reached Mumbai airport at around 7:50 pm. Union Minister Piyush Goyal received the returnees from the crisis-hit Ukraine.

In view of the deteriorating situation in Ukraine, India has intensified the operation of the return of its people from the war-torn area. However, in the meantime there is information that Indian officials in Ukraine are facing many difficulties in taking their people to neighboring countries. About 16,000 Indians are currently stranded in Ukraine. Efforts are being made to remove them.