Three Covishield vaccines can give longer immunity for 5-10 years 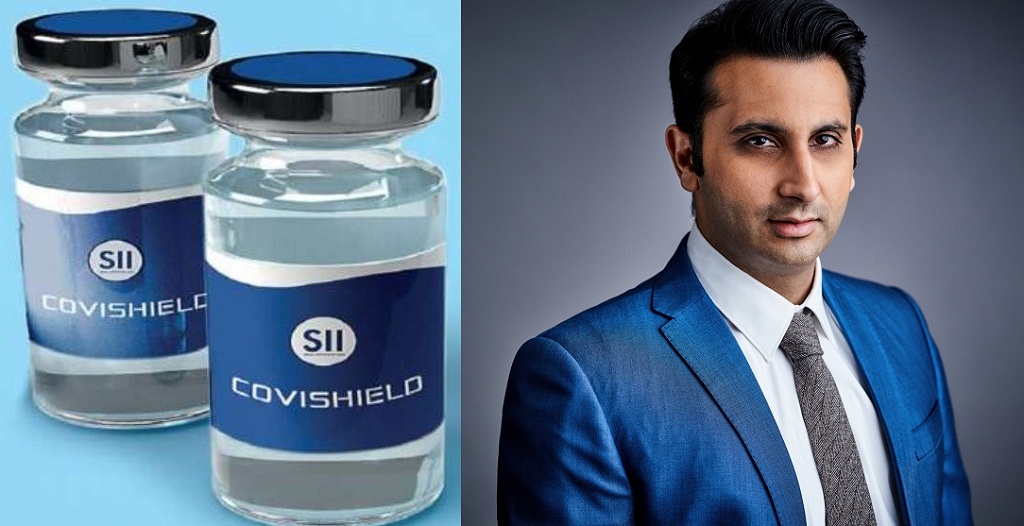 During an interview with ET CEO Adar Poonawalla of the Serum Institute of India (SII), said Covishield provides longer and better immunity than mRNA vaccines used in the US and other developed countries and is a superior alternative as a booster dose to them.

Further, Poonawalla added that countries that used the Pfizer and Moderna vaccines reported far more infections in the past few months than in India.

Adar Poonawalla, who was named ET’s Business Leader Of The Year for 2021, was hopeful that final permissions for administering Covovax to youngsters will come soon, boosting India’s vaccination programme for children under the age of 18.

“Now, not to say it (mRNA vaccine) is not good… But if every three or four months, you need another shot… I mean, the second booster has been taken by the President of the United States, which means it’s his fourth dose. Now, they don’t know what to say or do beyond that… So they’ll have to, at some point, admit that their vaccine may give a good shot of initial titres for two-three months, then it’s out of steam. A vaccine is supposed to give you 5-10 years of immunity with three doses,” he said.

People wanted an option to build their protection, and in some circumstances, a booster dose was needed for travel, said the CEO, who explained why he advocated for a shorter time gap between the second shot and the booster dose.

The Oxford-AstraZeneca vaccine, locally known as Covishield, is made from a weakened version of a common cold virus (known as an adenovirus) from chimpanzees. It has been modified to look more like coronavirus – although it can’t cause illness.

Covaxin by Indian firm Bharat Biotech is an inactivated vaccine which means that it is made up of killed coronaviruses, making it safe to be injected into the body.

Poonawalla said there had been concerns regarding adverse aftereffects of Covishield but they have been proven to be unfounded. “After more than a billion people have got it (Covishield), if you look at allopathy medicines, such as ibuprofen, paracetamols, contraceptives, and others, they have caused more deaths, blood clots, and issues than Covishield,” he said.

“It’s (child vaccination) not picked up as much. And the reason is partly that our vaccine (Covavax) has not been allowed to go into the programme yet… everyone has been waiting for Covavax, which is a vaccine we’re selling in Europe and Australia. In a week or two, when the government decides to allow that in the program on the Cowin app, I think we’ll see a surge in uptake,” he said.