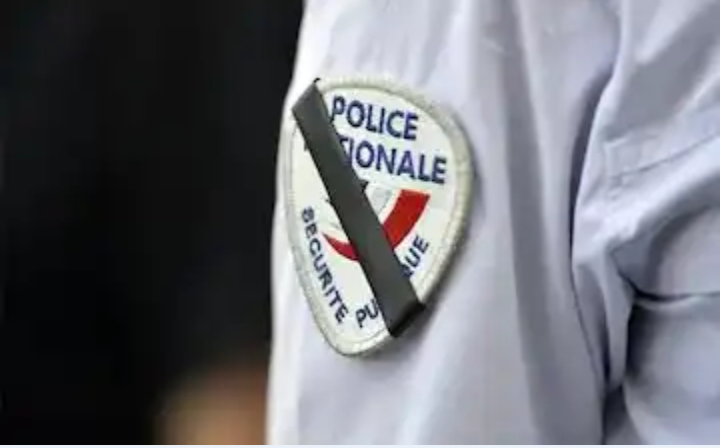 Three police were shot dead in
Puy-de-Dome in central France on Wednesday after being called out to a domestic disturbance, sources in the public prosecutor’s office told AFP.

The police officers, including a fourth who was wounded in the incident, were shot by a 48-year-old man as they attempted to rescue a woman, as per the report.

Police approached the house shortly after midnight and were targeted by gunfire. Officials said the woman had been safely rescued. At least seven elite tactical police officers remained on site.

“The greatest precautions are being taken with regard to the dangerousness of the individual,” a source close to the investigation told AFP. Firefighters are also on site attempting to control the blaze.

The prefecture of Puy-de-Dome told AFP that the situation was still developing. The man suspected of carrying out an attack has been found dead, Interior Minister Gerald Darmanin said on Twitter.

The interior ministry said the three gendarme officers killed in the incident were aged 21, 37, and 45. A fourth officer, who was wounded, did not have life-threatening injuries, the ministry added in a statement.

Interior Minister Gerald Darmanin paid tribute to the officers who were killed. “The nation bows down before their courage and commitment,” he wrote on Twitter. “Everything is being done to find the person responsible for these acts.”