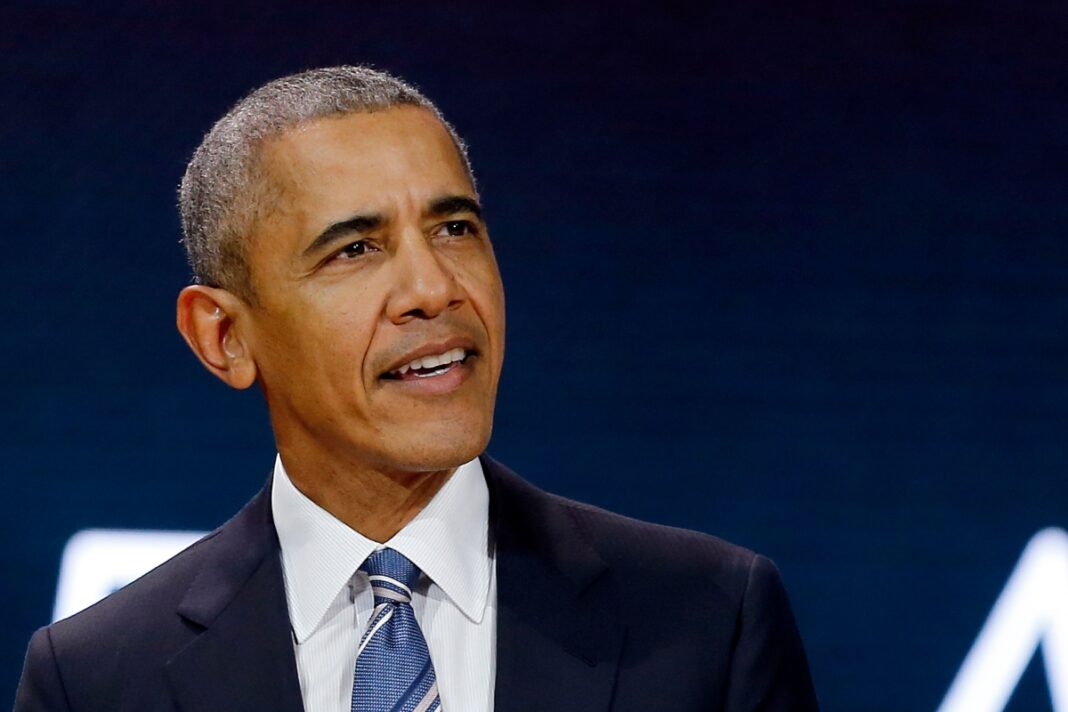 “For close to four years now, he’s shown no interest in putting in the work; no interest in finding common ground; no interest in using the awesome power of his office to help anyone but himself and his friends; no interest in treating the presidency as anything but one more reality show that he can use to get the attention he craves,” said Obama.

Talking about American democracy’s future under Trump’s leadership, Obama said,“This administration has shown it will tear our democracy down if that’s what it takes to win.” “So we have to get busy building it up – by pouring all our effort into these 76 days, and by voting like never before – for Joe and Kamala, and candidates up and down the ticket, so that we leave no doubt about what this country we love stands for – today and for all our days to come…That’s how a democracy withers, until it’s no democracy at all. We can’t let that happen. Do not let them take away your power. Don’t let them take away your democracy,” he added.

Obama said Trump’s faliure has left 1,70,000 Americans dead from the novel coronavirus and threatedned democracy both at home and abroad.

Obama identified Biden, who was vice president under his presidency, as an ideal candidate for the job. Vouching for Biden’s qualifications, Obama said, “Over eight years, Joe was the last one in the room whenever I faced a big decision,” Obama said in prepared remarks. “He made me a better president. He’s got the character and the experience to make us a better country.”

Meanwhile, Trump hit back the former president in his address at the white house, calling him a “terrible” leader, the president said, “I see the horror that he’s left us, the stupidity of the transactions that he made. President Obama did not do a good job. The reason I’m here is because of President Obama and Joe Biden.”