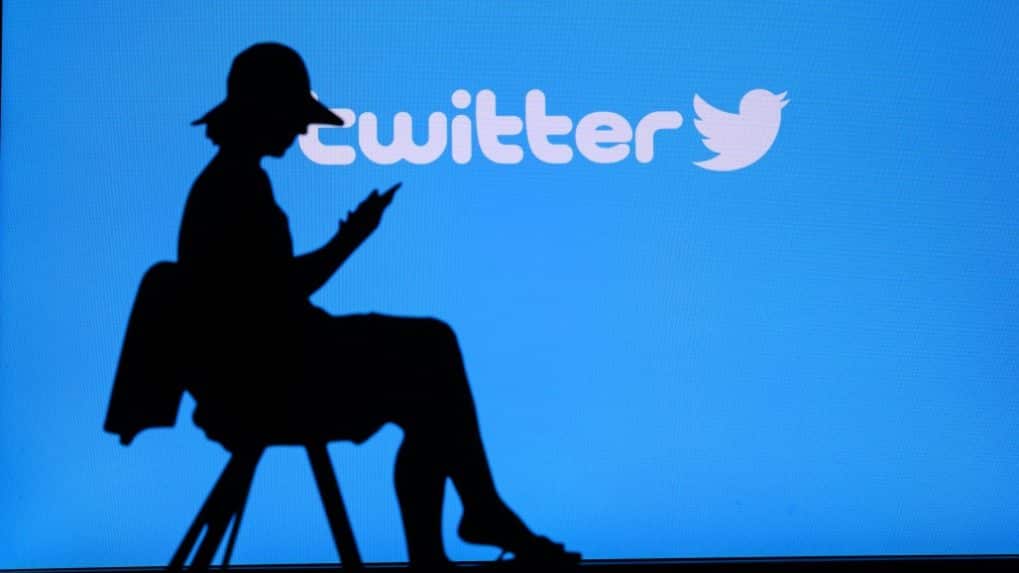 The delay in complying with India’s new IT rules was heavy on Twitter. The government has terminated the status of the company’s intermediate platform. This means that now the company will be responsible for every post made on Twitter. It was no longer a platform, it became a publisher. News agency ANI quoted government sources as saying that Twitter has lost its status as an intermediary platform in India due to non-compliance with the new IT regulations.

ANI said that this means that instead of being treated as just one platform hosting content from different users, Twitter will now be directly editorially responsible for the posts published on its platform. This also means that if there is an allegation against Twitter for alleged illegal content, it will be treated as a publisher, not an intermediary.

In such a case, the company shall be liable to punishment under any law including the IT Act. Any police will directly interrogate the company in the matter. Speaking on the matter, a Twitter spokesperson said that we are keeping MeitY (Ministry of Electronics and IT) informed of the progress at every stage of the process. Interim Chief Compliance Officer has been appointed. The details will soon be shared directly with the ministry.

The spokesperson said that Twitter is making every effort to comply with the new guidelines of the Government of India. Let us inform that the central government had given time till May 25 to inform Twitter by appointing an officer under the compliance of laws. But the attitude of evasiveness was being adopted continuously by Twitter. Finally the government has taken this big step.