Union Budget 2021 to be Presented on February 1, Budget Session of Parliament from January 29 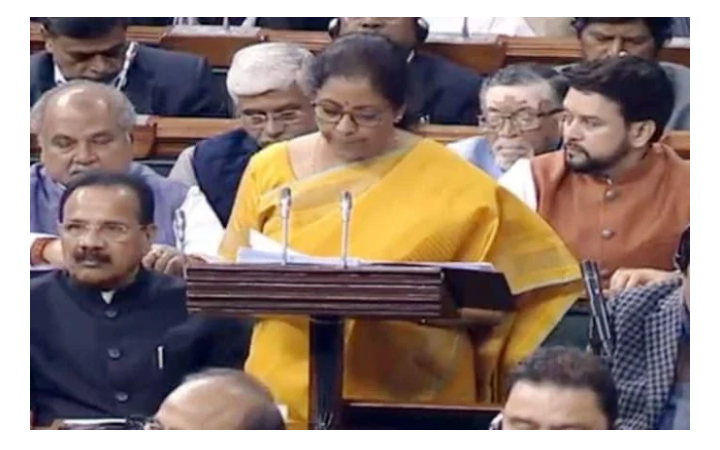 The Union Budget 2021 will be presented on February 1. The Cabinet Committee on Parliamentary Affairs (CCPA) has recommended Part 1 of the Budget session to be held from January 29-February 15 and Part 2 will be held from March 8-April 8, official sources told PTI.

President Kovind will address the joint sitting of both Houses of Parliament on January 29 and the Union Budget will be presented on February 1, the news agency PTI said quoting CCPA recommendation.

Meanwhile economic experts believe that several industries will get big push in the Union Budget 2021-22 as the country focuses on ways to reverse the Covid-19 induced economic slowdown.

The focus of Modi government’s Budget for 2021-22 fiscal could be drawn up around the Atmanirbhar Bharat scheme, with specific push for migrant labourers- importance of this segment which has been highlighted only with the onset of the pandemic.

As per the Finance Ministry, more than 170 invitees representing 9 stakeholder groups participated in 15 pre-Budget meetings.

Among others, they also furnished suggestions on other subjects such as sanitation, MGNREGA, public distribution system, ease of doing business, production-linked investment scheme, exports, branding of ‘Made in India’ products, public sector delivery mechanisms, innovation, green growth, and non-polluting sources of energy and vehicles.