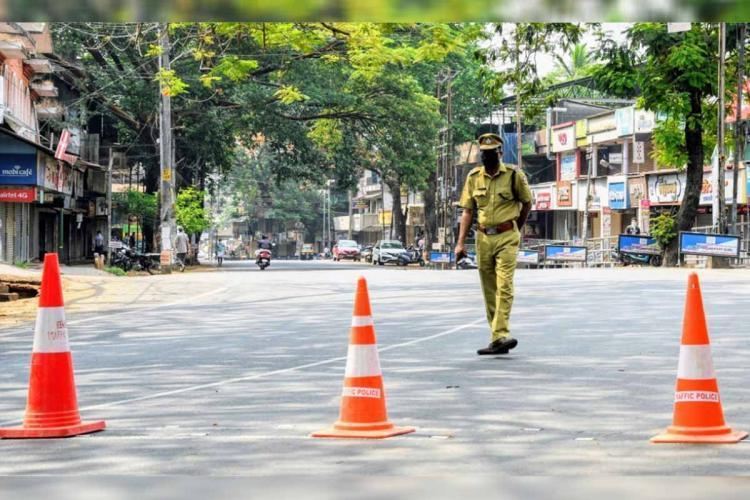 Unlock process: The Hemant Soren government of Jharkhand has issued a new guideline regarding Covid-19. Under the chairmanship of CM Hemant Soren, a meeting was held in the Chief Minister’s room in the Jharkhand Legislative Assembly today, in which decisions were taken regarding restrictions and exemptions in the state.

Schools will open from March 7

Schools of class 1 and above will be opened in all the districts of the state from March 7. Along with this, permission has also been given to open coaching institutes. In Ranchi, East Singhbhum, Deoghar, Chatra, Simdega, Seraikela and Bokaro, offline examinations for classes 1 to 8 will remain prohibited till March 31.

Online education will continue in schools. But the attendance of the students in the school will not be mandatory.

Permission has been given to open swimming pools and stadiums for all. Permission to organize sports in the presence of spectators will be given by the commissioner. Whereas the gathering of more than 500 people in the open area will be prohibited.

Only persons with 50 percent capacity will be present in the closed space. All government and private offices will open with full capacity. Permission has been given to open all parks and tourist places.

Permission has been given to open with full capacity in restaurants, bars, cinema halls, shops and shopping malls.

All shops and business establishments will be able to remain open till their normal hours. Anganwadi centers will remain open.

Along with this, wearing a mask in a public place, following social distance will be mandatory.