UP Board 12th class English exam has been cancelled 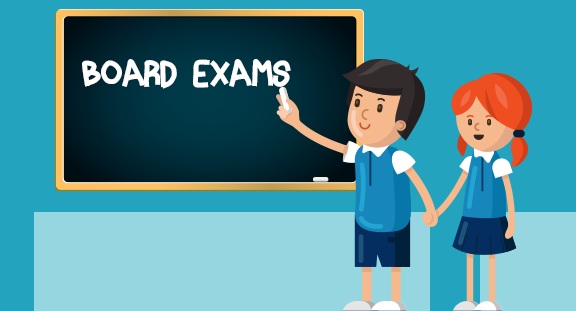 In the rest of the districts, the examination will be held as per the schedule. In these 24 districts, where the exam has been cancelled, the English paper will be repeated. The date has not been given by the board yet. If sources are to be believed, after a day or two after the end of the exam, a date can be given by the board for the English paper.

It has been told that the 12th English paper was being sold openly at some places. Before the examination, the board administration came to know about the sale of photocopy of the question paper and its answer, then it was decided to cancel the examination.