UP: Everything you need to know about ‘two-child’ population policy 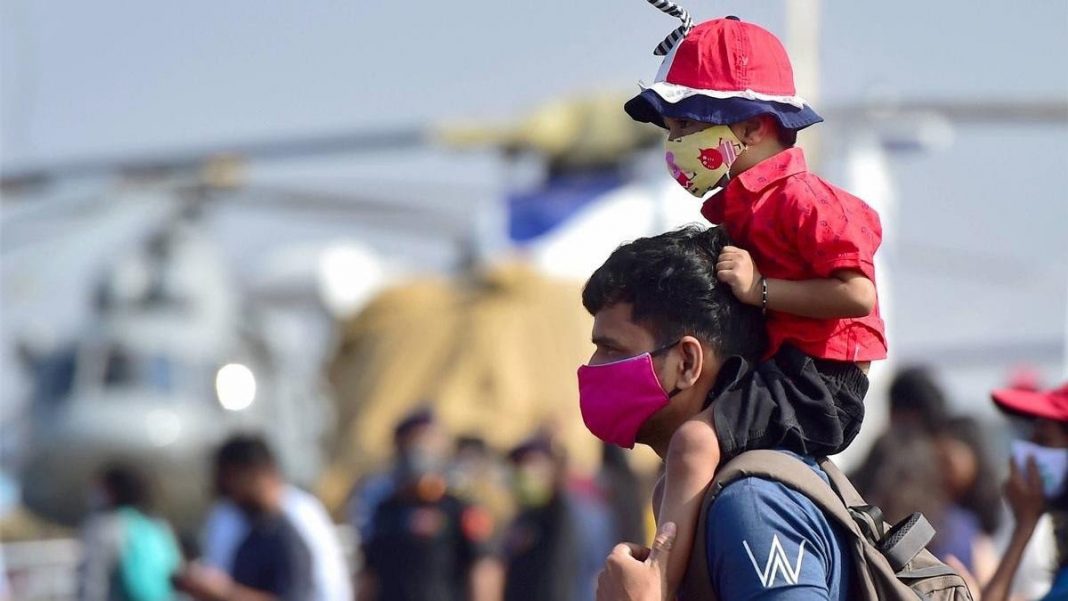 The government of UP has proposed a population control bill that would restrict anyone with more than two children from running in local elections, applying for or gaining promotions in government employment, and even receiving government subsidies.

The provisions are part of the draft bill, titled The Uttar Pradesh Population (Control, Stabilization and Welfare) Bill, 2021, as floated by the Uttar Pradesh State Law Commission (UPSLC). The draft is open for public suggestions till July 19.

“The State Law Commission, UP is working on control, stabilisation and welfare of the population of the state and has prepared a draft bill,” UPSLC has written on its website.

“We have proposed that any couple that follows a two-child policy will be given all government benefits,” said UP law commission chairman Aditya Nath Mittal. “They will be able to avail all government welfare schemes.”

Mittal said that if someone does not follow the ‘two-child’ policy aimed at population control, they won’t be eligible for such government schemes. “Their ration cards will be restricted to four units, they will not be able to apply for government jobs and if they are already government employees, then they won’t get a promotion,” said the chairman of the UP law commission.

The draft bill reads, “In Uttar Pradesh, there are the limited ecological and economic resources at hand. It is necessary and urgent that the provision of basic necessities of human life including affordable food, safe drinking water, decent housing, access to quality education, economic/livelihood opportunities, power/electricity for domestic consumption, and a secure living is accessible to all citizens.”

It is necessary to control, stabilise the population of the state for promotion of sustainable development with more equitable distribution, it says.

It is necessary to ensure healthy birth spacing through measures related to augmenting the availability, accessibility and affordability of quality reproductive health services to achieve the goal of population control, stabilisation and its welfare in the state, the draft bill reads.

It has also been specified that if a married couple already have two children, conceives a third child within one year from the date of commencement of this Act will not attract the provisions of the law.

For those with a single child:

Those who have only one child and undergo voluntary sterilisation will additionally get free health care facilities and free insurance coverage to the single child till they turn 20, preference to single child in admission in all educational institutions, including IIMs and AIIMS, free education up to graduation level, scholarship for higher studies in case of a girl child and preference to a single child in government jobs. Public servants sticking to the one-child norm will be eligible for four additional increments in all apart from the incentives promised to the general public doing the same.

Himanta Biswas it will gradually implement a two-child policy

“Be it a loan waiver or any other government scheme, we will slowly implement a population policy for these schemes. The population norms will not be applicable to tea gardens, SC, ST communities, but will be imposed on all others availing benefits from the government in future because the population policy has already started in Assam,” CM Sarma had said.

Writer Salman Rushdie is on a life support