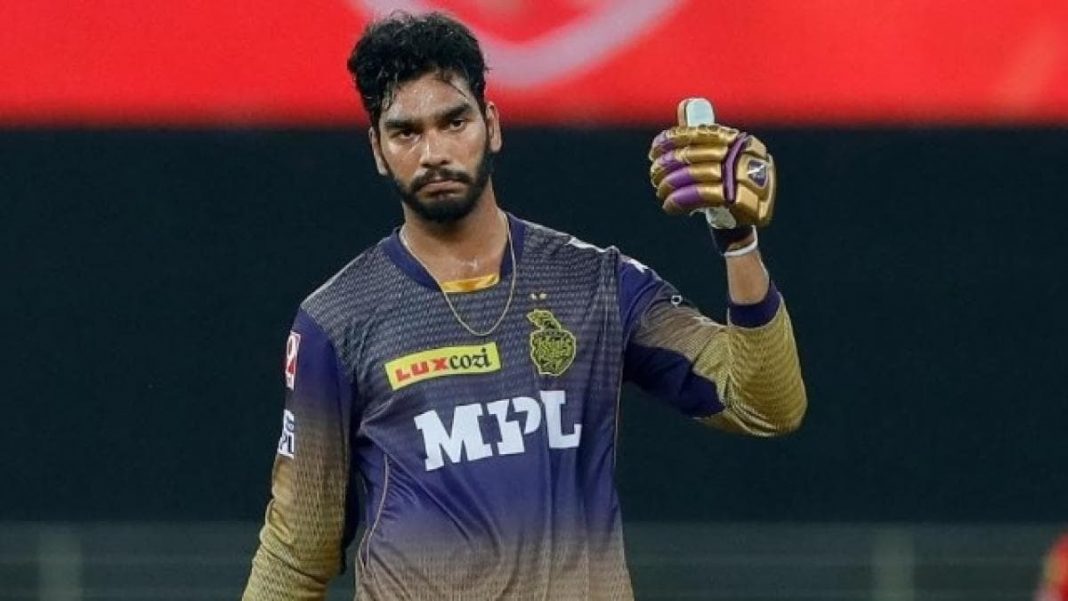 “I am really happy to be back, KKR is the franchise that gave me my big break and introduced me to the world of cricket. I am extremely grateful to KKR management for putting their faith in me. I feel at home being a part of KKR, the franchise has played a very vital role in me adorning the blues. I am looking forward to playing at Eden gardens, it’s always special to be there and to play in front of a packed crowd,” said Venkatesh Iyer as per an official KKR release.

Iyer had made his international debut last month against New Zealand. He was also retained by KKR ahead of the mega IPL retention next year.

Meanwhile, spinner Varun Chakaravarthy has also thanked KKR for retaining him for the next season.

“It feels great to be a part of KKR again, the administration has been very supportive and they are a great bunch of people. I am really excited this time as we will be playing at Eden Gardens with all our fans supporting us and I hope that we will make them proud,” said Varun Chakravarthy.