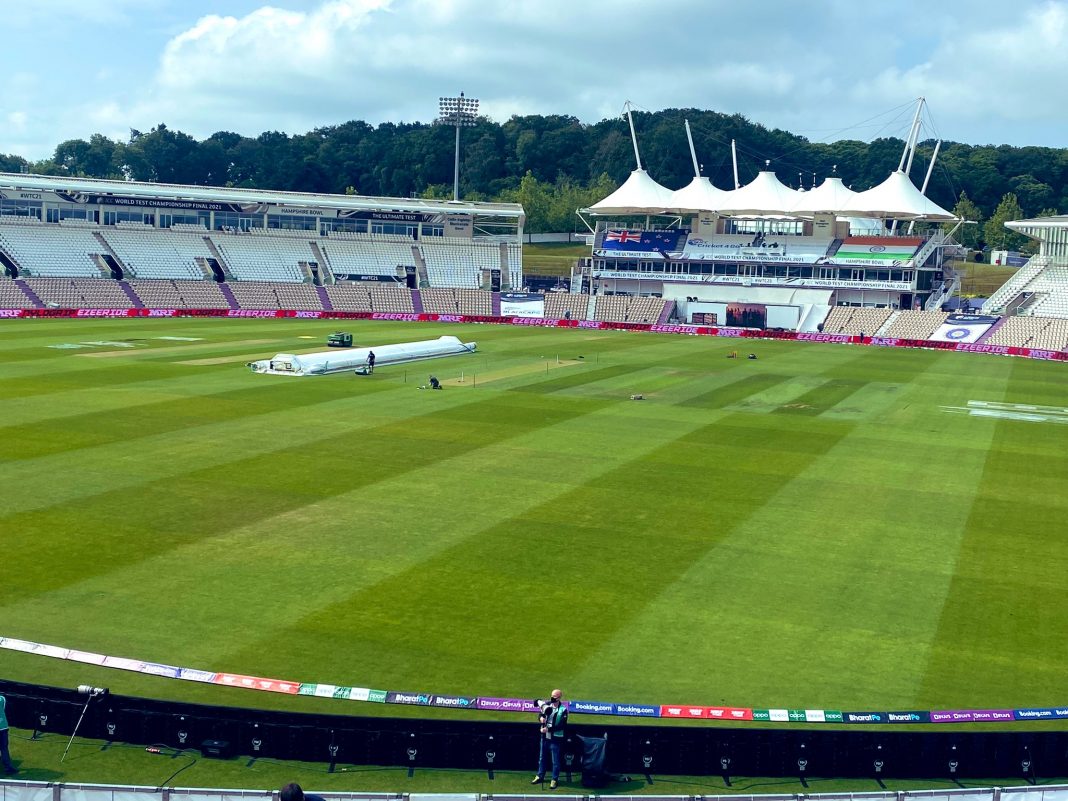 The final match of the ICC World Test Championship will be played between India and New Zealand in Southampton from tomorrow. Looking at the weather report and the pitch of Southampton, the Kiwi team is being considered a favorite in this title match.

However, it is not going to be easy for New Zealand to overcome Virat and company. Cricket fans are eagerly waiting for this match and on the other hand, according to the Meteorological Department, rain can disturb this match.

According to the forecast of the Meteorological Department, there is a possibility of rain in Southampton tomorrow and the other two days as well.

However, the situation A reserve day has been kept by the ICC on June 23.

India has announced the final 11 for the big game against New Zealand where they are going with three pacers and two fast bowlers.