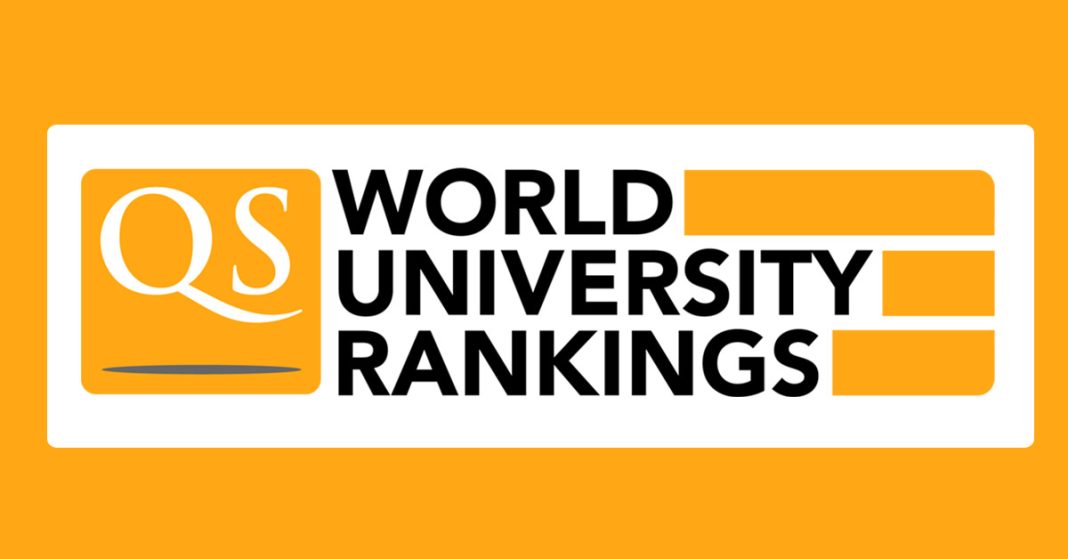 QS Rankings 2023: New Delhi: The Indian Institute of Science (IISc), Bengaluru, is the top-ranked University of India that features 41 universities from the country in the prestigious QS World University Rankings top 200 varsities. The institute ranks 155th on the list, climbing 31 places, and is the fastest rising South Asian University. The four IITs also figure in the category with improved rankings over the previous edition.

On Thursday, the London-based global higher education analyst, Quacquarelli Symonds (QS), released the 19th edition of the world’s most consulted international university ranking. The Indian Institute of Technology, Bombay, is the second-best institution in India, rising 5 places to bag the 172nd position. IIT Delhi is close behind in the 174th position, climbing 11 places.

Minister of Education and Minister of Skill Development & Entrepreneurship, Government of India, Mr. Dharmendra Pradhan in a congratulatory tweet said, “41 Indian Universities have featured in the QS World University Rankings 2023. My compliments to all the universities. Congratulate @iiscbangalore, @iitbombay, and @iitdelhifor for their academic excellence and for consistently being among the global league of top 200.”

However, there is a worrying trend for Indian universities as they continue to struggle with QS’ measure of institutional teaching capacity. The bulk of the 41 universities, 30 to be precise, have shown a decline in QS’ Faculty and Student Ratio (FSR) indicator, with only four showing some improvement. On a brighter note, two Indian universities are among the top 250 for faculty and student ratio – Savitribai Phule Pune University ranked 225th for FSR and OP Jindal Global University ranked 235th for FSR. IISc Bengaluru ranks 276th on this list.

Ben Sowter, QS Senior Vice President said “This edition of the QS World University Rankings reflects the excellent work that several Indian universities are doing to improve their research footprint, with positive consequences for their reputation on the global stage. Conversely, our dataset also suggests that the Indian higher education sector still struggles to provide adequate teaching capacity. Further expansion of provision – both within universities and across the sector as a whole – will be necessary if India is to continue reaching new heights.”

“The National Education Policy (NEP), 2020 aims to achieve equity, inclusivity, and quality across the education sector. Prime Minister Modi, his ministers, and the University Grants Commission (UGC) are implementing new frameworks which should radically transform India’s higher education,” he added.

“Among these, the multi-modal education framework is instrumental in taking education to remote and inaccessible parts of the country and partially addressing the exponentially rising demand for university places in the largest democracy in the world,” he added further.

QS surveyed 99000 employers and hiring managers worldwide, who shape the QS’ Employer Reputation (AR) metric. The national universities making it to the top 100 in this crucial metric include IIT Bombay ranked 59th and IIT Delhi ranked 72nd on the list.