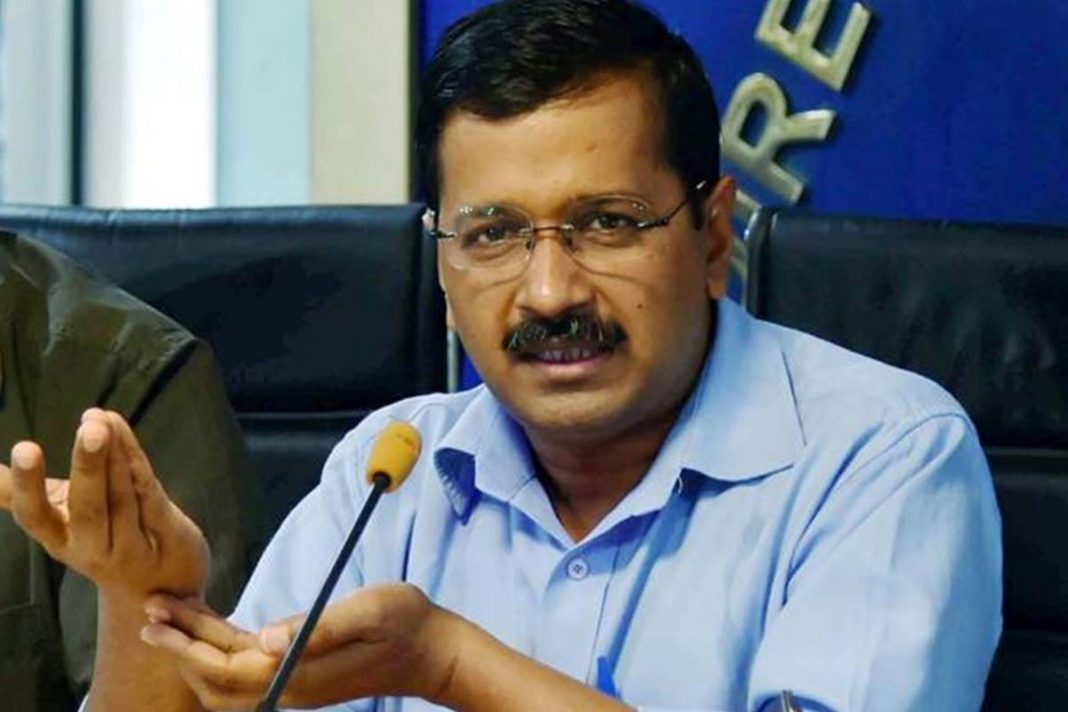 Schools closed in Delhi first due to Corona and then due to air pollution are going to remain closed. In the review meeting on pollution in the national capital, Chief Minister Arvind Kejriwal said that the decision to open the schools will be taken only after the winter vacation. He said, ‘We will talk to the Air Quality Commission. Now winter vacation is also coming, I think some decision will be taken only after that.’

Following the directions of the Supreme Court, all schools in the capital Delhi were closed from December 2 in view of the increasing threat of air pollution. Along with this, many other activities were also banned so that the level of pollution could be reduced. The Delhi government is now in the idea of ​​opening the schools only after the winter vacation. In such a situation, it is possible that offline education can be started in January 2022.

The Chief Minister said, ‘The government is fully prepared regarding Omicron. I have done review meetings many times regarding beds, oxygen and medicines. We don’t want Omicron to hit Delhi, but if it does come, we are ready for it. If necessary, restrictions will also be imposed. It is not needed now, but we are in constant touch with experts. If it is needed for the safety and health of the people of Delhi, then we will definitely impose restrictions.’