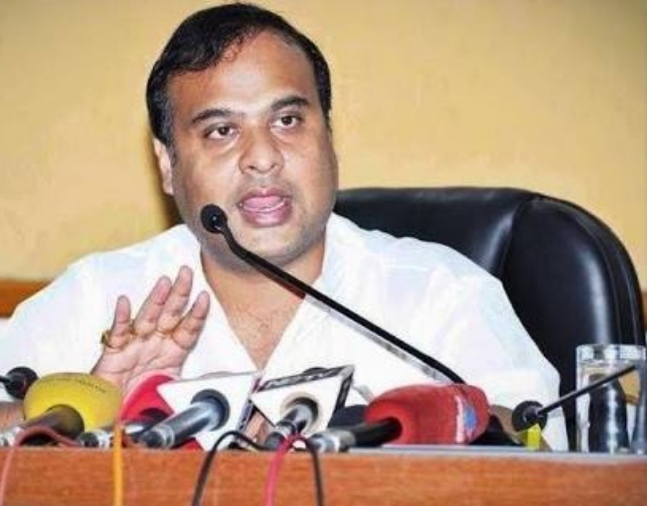 Assam Education Minister Himanta Biswa Sarma said that the state government would give scooters and financial incentives to the girl students to ensure that they attend classes regularly.

Sarma said in Sivasagar on Sunday that the state government is currently distributing 22,000 two-wheelers under the Pragyan Bharti Yojana to the girl students who have passed the class 12th first class from the state board. The state government will spend Rs 144.30 crore for this purpose.

He said that financial incentives would also be provided to all girl students from school to postgraduate level and this scheme would be started by the end of this month.

He said that schoolgirls will be given Rs 100 per day for every day so that they can go to school, while the amount of Rs 1,500 and Rs 2,000 will be given to undergraduate and postgraduate students respectively. The minister further said that this scheme was to be started only last year but it was delayed due to the spread of Kovid-19.

The minister further said that he had plans to launch the scheme last year but was delayed due to the proliferation of COVID-19.

The minister is on a journey to distribute scooters, he attended a bicycle rally on Monday.

Meanwhile, attendance at schools, which reopened on January 1 after being closed for nearly 10 months due to COVID-19, was much higher on Monday than the first two days.