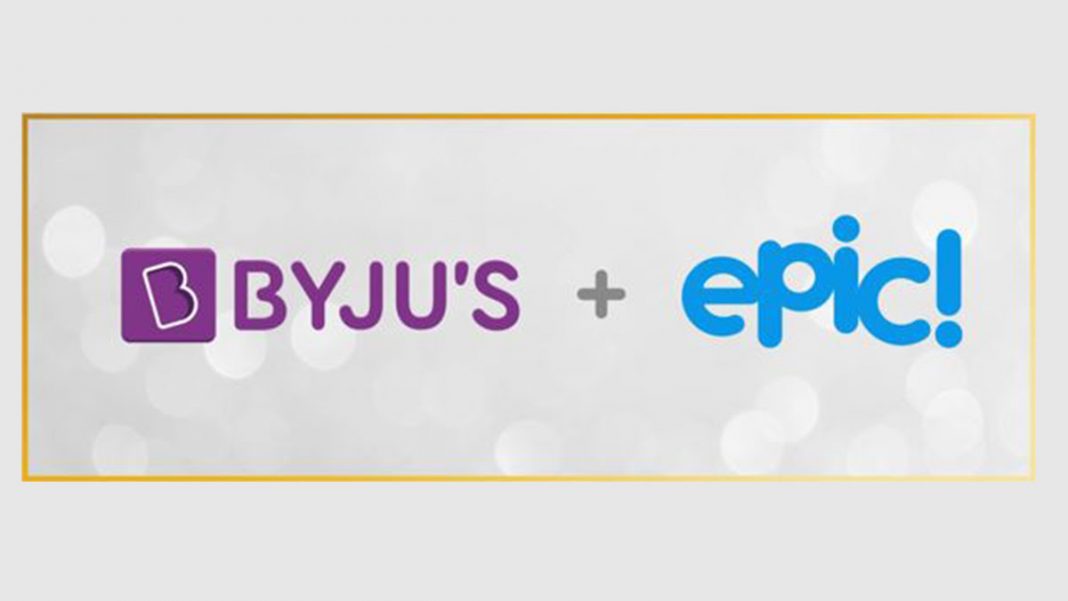 The country’s largest ed tech company “BYJU’S” recently fired its employees. After the news made headlines, it was informed through a press release that its workforce will be reduced by 5 percent to cut costs.

Kerala General Education and Labor Minister V Shivankutty said on social media that his ministry would take the matter seriously and investigate it.

He further said, “The employees of BYJU’S app, Thiruvananthapuram, met me at Techno Park along with office bearers of IT Employees Welfare Organization Eco of Technopark. There are many complaints including the loss of jobs of the employees. The Labor Department will seriously inspect the matter.”

100 employees of Media Content Division in Kerala have been fired by BYJU’S and more than 100 employees are involved in Pink Slip.

A statement issued by a Byju’s spokesperson said that, as part of our objective to continue growing strongly but sustainably, we have taken some comprehensive measures to help us achieve profitability. One of the measures has been decided to reduce the maximum 5% of our 50,000 strong workforce across product, content, media and technology teams in a phased manner.

The terms and conditions of employment are being fully followed in BYJU’S. So, to make it simple, we have created an outplacement team which will help the affected employees to get suitable jobs. BYJU’S has decided to extend the insurance benefits of the affected employees as well as their entire family by another six months, statement further adds.

Employees can also keep company assets for as long as they need to. There is also a provision for Garden Leave, which will help our employees apply for jobs while on our payroll. It has also been decided to re-hire them if they do not get any employment within 12 months from the date of separation from Byju’s. All outgoing employees are being made aware of all these provisions and benefits, says BYJU’S.

Top 5 stocks of the day: From Britannia Industries to Infosys and IndusInd Bank, here are the top gainers today