Support Us
More
More
HomeEducationDelhi Pollution: Schools which were closed due to pollution, will reopen from...
Education
November 24, 2021

Delhi Pollution: Schools which were closed due to pollution, will reopen from 29 November 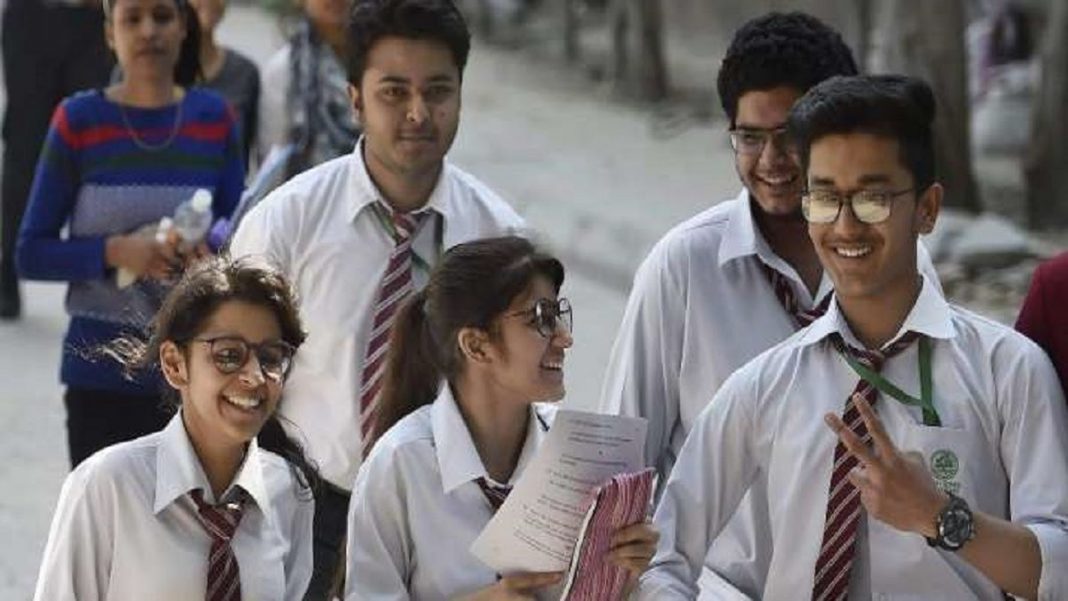 Schools, colleges and other educational institutions that were closed due to pollution in Delhi are now being reopened from November 29. Along with this, the facility of ‘Work from Home’ for government employees has also been abolished. Environment Minister Gopal Rai of the Delhi government took this decision after a meeting with 12 departments on Wednesday.

After the meeting, Gopal Rai said that the pollution level in Delhi has improved since 3 days. Due to which now schools, colleges and other educational institutions will be opened again from November 29. Also, from November 29, government employees with work from home will come to the office. Environment Minister Gopal Rai said that from November 27 to December 3, only CNG and electric vehicles engaged in non-essential services will get entry. The ban on trucks running on petrol and diesel will continue.

Environment Minister Gopal Rai also said that people are suggested to use public transport only. Use the metro. Rai also said that many places will start shuttle bus service for the metro. In fact, due to the bad air condition, the Delhi government had closed all educational institutions including schools. However, there was no ban on online classes during this period. Also ‘work from home’ arrangement was made for the government employees.

With this, a ban was imposed on the entry of non-essential trucks in Delhi till 26 November. After which the decision has now been taken on all these decisions in view of the current situation. Earlier on Monday, the Delhi government has lifted the ban on construction-related activities in view of the improvement in air quality and inconvenience to the workers. It has been decided to open construction works in Delhi on Monday.