On the basis of applications that were received from embassies, students from 31 countries were selected for admission. The students from 25 countries have given their consent. 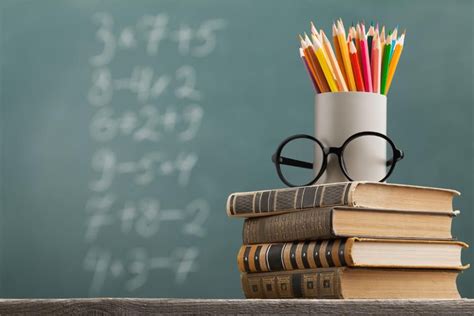 There are many educational institutions in the country which have made an important place on the world stage by imparting the knowledge of Hindi to foreign students. The Central Hindi Institute of Agra is one of those educational institutions. This is the first such institute in India where foreign students come and study Indian culture and develop a love for this country. After learning Hindi and gathering knowledge about the culture of India, they go back to their countries and promote Indian culture there. This is the reason behind foreign students’ eagerness to come here to learn Hindi.

52 out of 100 foreign students at present are selected to study Hindi in the Kendriya hindi Sansthan, Agra have given their consent. The admission process is getting delayed due to lack of consent of the rest of the students.

The head of Department of International Hindi Teaching Dr. Jogendra Singh Meena says that an attempt has been made to get consent by sending emails twice to all the selected students, but no reply has been received. Consent of only 52 students has been received so far.

For The First Time Admission Process Is Delayed

Social activist Vijay Upadhyay said that foreign students are very much interested in coming to the institute and studying. But this year, it is for the first time that the Institute has had to send emails to 20 students kept on the waiting list, asking for consent. He said that the process of admission to this institute cannot be delayed for a long time. It is being told that preparations are being made to conduct orientation of the consenting students next week.