The University of Delhi will soon release its first undergraduate cut-off to accommodate students who are appearing for improvement or compartment exams. 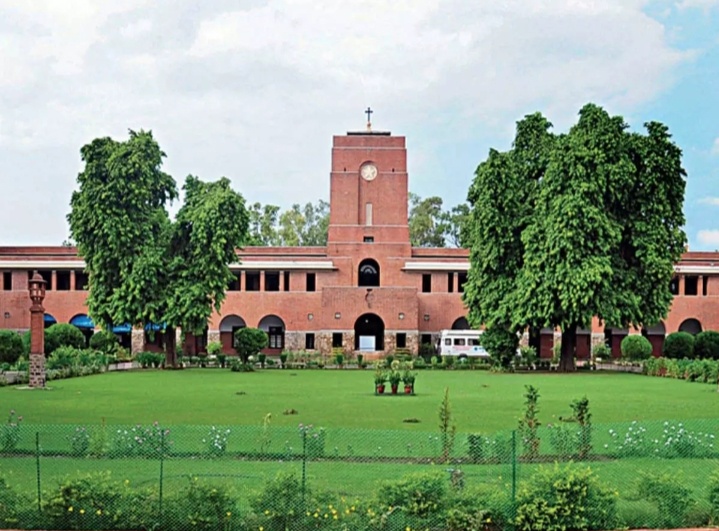 First cut-off will release on October 1

The university has planned to release its first cut-off on October 1 to accommodate students who are appearing for improvement or compartment exams, they added.

Cut-offs will be high

As we all know that this year many students have scored 95 percent marks in CBSE Board Exams and above. This in turn,could lead to higher DU cut-offs this time.According to the recent reports, this first cut-off list is expected to go as high as 100% for admissions to Top Courses of the University.

What has the Chairman of DU Admission Committee said?

Delhi University Professor Rajiv Gupta, who is also the Chairman of DU’s Admission Committee has said that the plan is to release the cut-off schedule for at least first five DU cut-offs. It is clear that the cut-offs will be higher this time due to many students securing 95% and above in CBSE Board Results 2021, there are reports that suggest that they will touch 100%.

Top 5 emerging trends in the field of education, for the sake of improvement and better learning results