EDUCATION: Six Tribal Students From Jharkhand Get Chance To Study In UK Know How This Happened

The Marang Gomke Jaipal Singh Munda Scholarship Scheme has been introduced by Soren headed Jharkhand government for the students from the scheduled tribe category to study abroad. 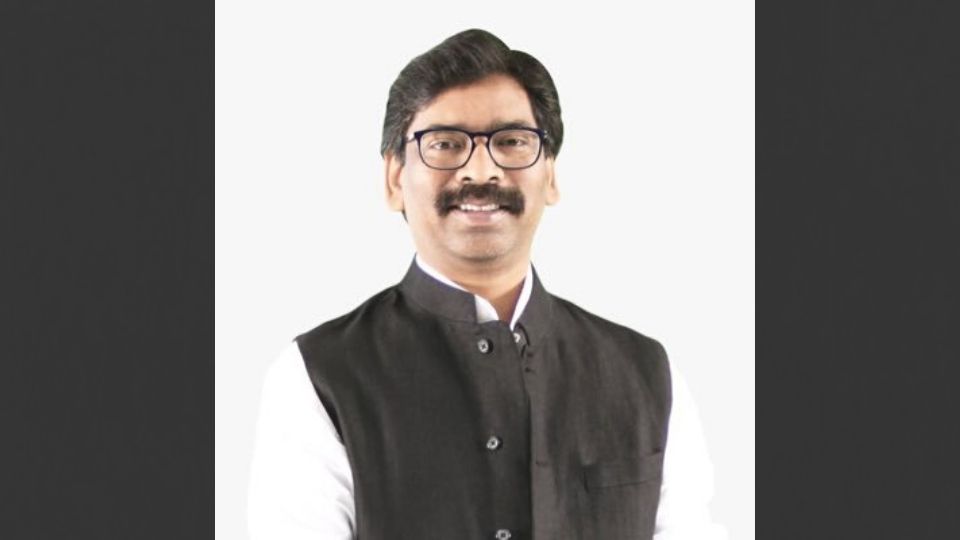 Ranchi: Shri Hemant Soren, Chief Minister of Jharkhand and Champai Soren, Welfare Minister will congratulate the students of the Marang Gomke Jaipal Singh Munda Scholarship Scheme and their parents at a program to be organised in Ranchi today.

The Marang Gomke Jaipal Singh Munda Scholarship Scheme has been introduced by Soren headed Jharkhand government for the students from the scheduled tribe category to pursue higher studies in the universities of England and Ireland.Marang Gomke Jaipal Singh Munda Scholarship Scheme, 10 students, every year will be selected from the Scheduled Tribes category living in Jharkhand. For the first  time, 6 students have been selected, who are going to begin their study programmes in 5 different universities of England in September.

The state government approved the scheme in a cabinet meeting held on December 28, 2020. Chief Minister Hemant Soren inaugurated the Marang Gomke Jaipal Singh Munda Scholarship Scheme  during the first year anniversary program organised at Morhabadi Maidan, Ranchi. Students were invited to fill the applications on 7 March 2021.This year 6 students were selected for receipt of a scholarship to study in England.

Other Benefits Under The Scheme

Under this scheme, students from Scheduled Tribe category will be provided full cover of tuition fees, living, travelling and other expenses.

Helping tribal students in higher education, a commendable step by the government.Other students from the tribal community will get inspired to move forward said one of the selected student.I see Jaipal Singh Munda Overseas scholarship as an enabler for the tribal intellects and scholars to be at par with the students at an international level, says Hercules.

Akanksha says, it’s overwhelming to be a part of this programme. I am grateful to the government as they thought of taking this step to empower and encourage students to pursue more in their life. Also, this would be a great opportunity for us to represent our culture on a global platform and also represent the actual meaning of the phrase, “unity in diversity”.

“I am glad to be a part of the first cohort of the Marang Gomke Jaipal Singh Munda Scholarship Scheme.  I believe that it is a very important step by the government to help tribal students pursue higher education through this scholarship.  This will not only allow tribal students to showcase their talent on the global stage, but also pave the way for progress for others around, said Anjana Pratima Dungdung, a resident of Gumla district.

Marang Gomke Jaipal Singh Munda was the first tribal student who went to study abroad. He studied at Oxford University in England between 1922 and 1929. Later, he became captain of the Indian Hockey team in the 1928 Amsterdam Olympic Games, leading them to win the gold medal in the Olympics.  Today, almost 100 years later, in the memory and honour of Marang Gomke Jaipal Singh Munda, Chief Minister Hemant Soren introduced a scholarship scheme to support tribal students for pursuing higher studies abroad.