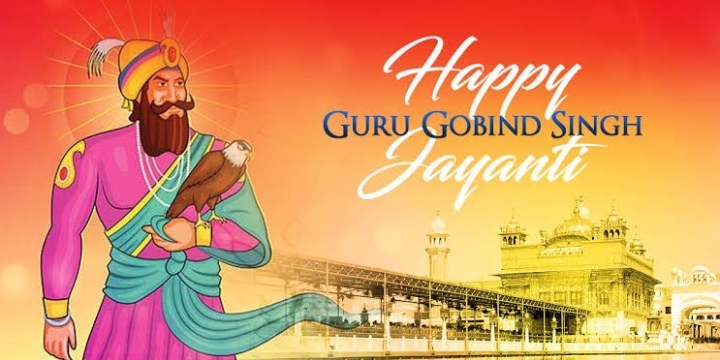 Today, the 10th and last religion of the Sikhs, the 354th birth anniversary of Guru Gobind Singh Ji, is being celebrated. This day is also called Prakash Parva or Guru Parva. On this day, people of Sikh community take out Prabhat Pheri in the country and the world. Shabad Kirtan is organized in Gurdwaras and recitation of Gurbani is done.

Guru Gobind is considered to be a combination of knowledge, military capability and vision. Guru Gobind Singh Ji’s entire life was for the service and truth of the people. His thoughts and teachings are an inspiration for people even today.

Guru Gobind Singh ji was born in Patna, the capital of Bihar. His life is a living example of philanthropy and sacrifice. Guru Govind taught humanity, peace, love, compassion, unity and equality to his followers.

Guru Gobind Singh, the tenth Sikh Guru, established the Khalsa Panth on the day of Baisakhi in 1699. His life was spent fighting against injustice, wrongdoing, atrocities and repression.