Holiday for educational institutions in Thiruvananthapuram 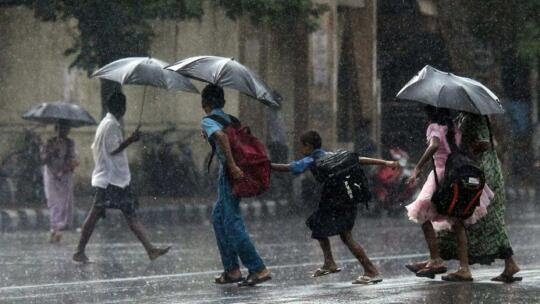 The sudden announcement of holiday for schools and professional colleges on Friday morning in the wake of incessant rain invited sharp criticism from the public.

District Collector Navjot Khosa declared a holiday at 7.35am. By then, many school and college students had reached their educational institutions.

Also Read: 12 magical benefits of tusi in our day-to-day life

“Eight am is not the right time to declare a holiday. Kids are on the way to school,” a resident fumed in response to collector’s declaration of holiday.

This is the second time in the same month the collector made the announcement at the last minute. Many college students took to the social media against the collector’s action as the district had been receiving rain over the previous 24 hours.

Interestingly, the collector announced the holiday through her official Facebook page. Expectedly, the page was flooded with comments, mostly from college students, criticising the timing of the announcement.