In Punjab schools are set to open from 7 January 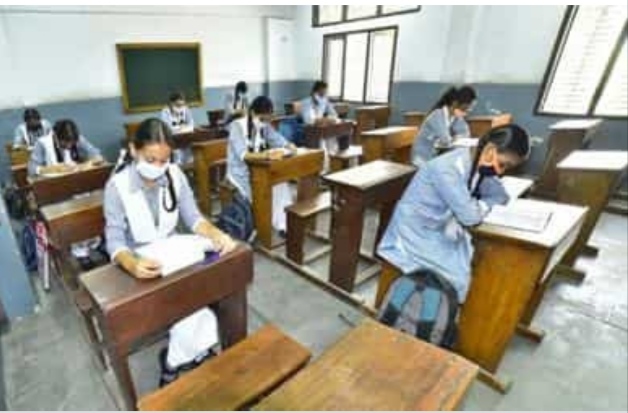 The number of corona infected patients in the country is now decreasing. Because of which this the government’s effort is to bring the normal life back For this, the process of opening schools is also going on. After opening schools in many states including Kerala, Karnataka, now the Punjab government has also taken steps in this direction.

In the case, Punjab Education Minister Vijay Inder Singla said that there was a demand from students and parents to re-run the schools as before.

Singla told that the time of the schools will be from 10 am to 3 pm and only students of class V to XII will be allowed to come to attend classes.

UP Board Class 12th sample paper released at upmsp.edu.in

MPPEB Recruitment Notification Is Out For 2023, Apply for 3500+ Group 2 vacancies