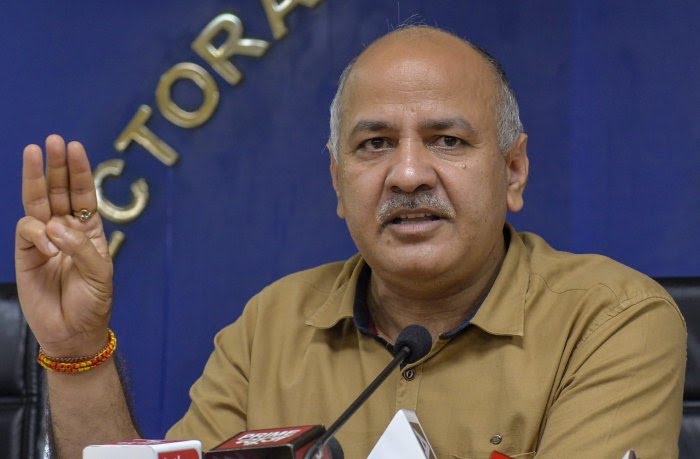 “The Business Blasters program will serve as a milestone in the progress of the country. It has been launched for students of Delhi government schools of classes 11-12,” said Sisodia during the launch of the programme at Thyagaraj Stadium in the national capital.

The programme will be implemented in all Delhi government schools under the ”Entrepreneurship Mindset Curriculum (EMC)”.

ALSO READ: Mehbooba Mufti claimed that she has been placed under house arrest

”I am proud to launch this Business Blasters programme. It is going to be the foundation stone in the development of the country,” Sisodia said at the launch event at the Thyagraj Stadium here.

The minister added that the programme is an initiative, which if implemented properly, can take India from being a developing country to a developed one.

The programme was started at the School of Excellence Khichripur under a pilot project. Its purpose was to inculcate the belief in children that whatever work they do, they should do it with an entrepreneurial mindset, Sisodia said. In this project, nine groups of 41 children were formed and each child was given seed money of Rs 1,000 and these kids made huge profits, he said.

Top 5 emerging trends in the field of education, for the sake of improvement and better learning results