The Supreme Court Said women candidates must be allowed to appear for the November 2021 National Defence Academy exam, by saying 'gender equality issues cannot be postponed.' 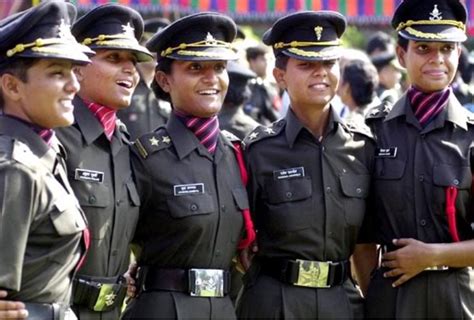 The Supreme Court ordered the Centre to allow women candidates to appear for the November 2021 entrance exam to the National Defence Academy(NDA), by saying “gender equality issues cannot be postponed.”The SC took action a day after the  Defence Ministry informed the Supreme Court that a notification allowing women candidates to appear for the exam would be out by May next year.

“Women must be allowed to take the November 2021 exams. Cannot defer for one year. Medical standards should be tentatively notified. UPSC to issue a corrected notification for the November exam,” the Supreme Court said.

“Effectively, what is being requested is that the present exam of November 21 be skipped as far as entrance of girls is concerned. We have given thought to the submissions. It will be difficult for us in this situation as the aspirations of women have risen,” the court further said.

Selection of women into the NDA

Also Read- EDUCATION: Delhi University will release UG cut off on this date

“Entrance exams for entry into the NDA are held twice a year and the government proposes to have the necessary mechanism in place for induction of women candidates by May, 2022. That is the time by which UPSC is expected to publish its first notification for the entrance exam,” it said.

The government said that keeping the timelines in mind, meticulous planning and preparation was called for to ensure smooth selection and training of women candidates.