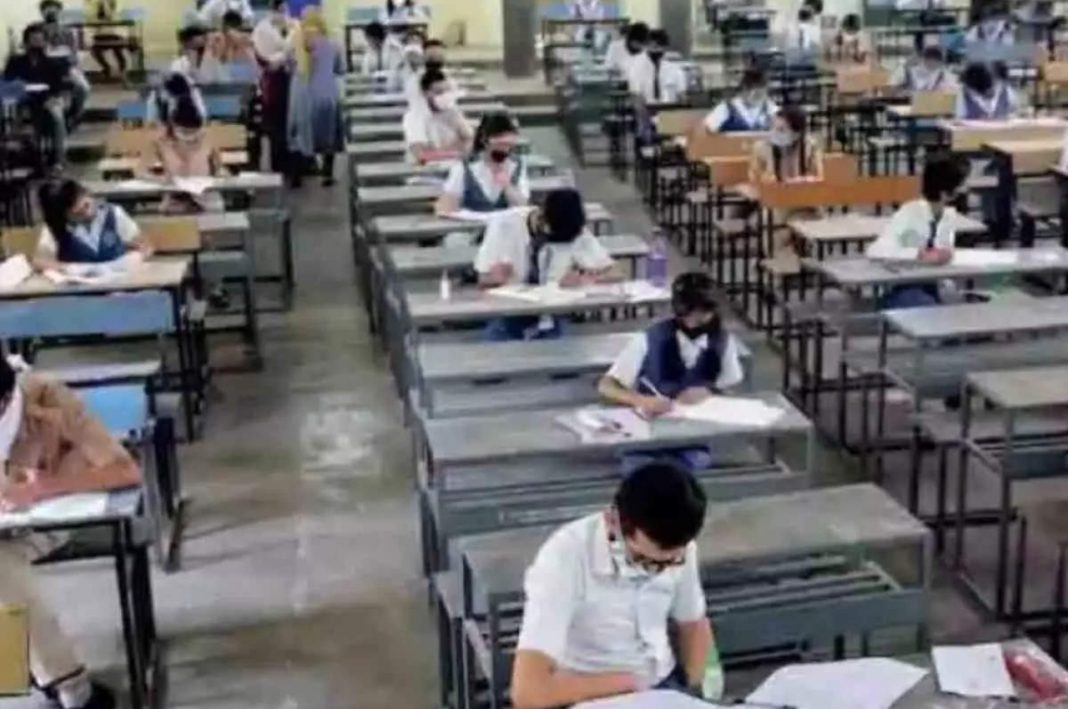 As many as three students – Mrinal Kutteri from Telangana, Tanmay Gupta from Delhi and Karthika G Nair from Maharashtra) secured the All India first rank in the test, obtaining 720 marks.

NEET-UG 2021 was conducted on September 12 and it recorded one of the highest attendace in five years, as 95.63 per cent of 16.14 lakh aspirants took the test.

So far, 2 cases of impersonation have been identified while 3 Covid positive students were allowed to give exam in Kerala.