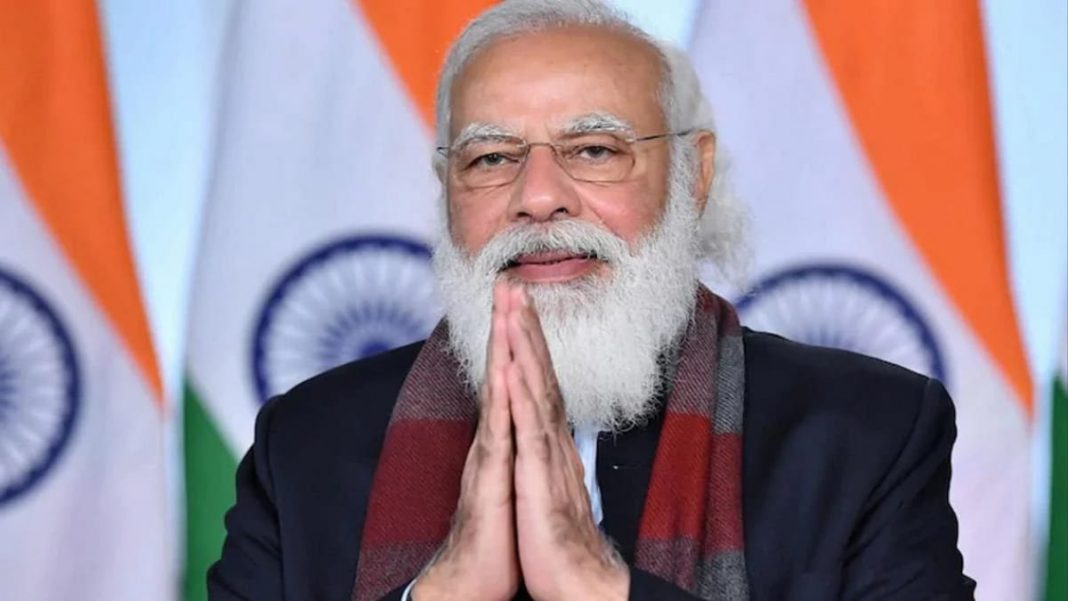 He also laid the foundation stone for four medical colleges in Banswara, Sirohi, Hanumangarh and Dausa districts of Rajasthan today, via video-conferencing.

PM Narendra Modi thanked chief minister Ashok Gehlot for reposing faith in him and working for the development of the state.

As per a press release by the Prime Minister’s Office, these medical colleges have been sanctioned under the centrally sponsored scheme for the “establishment of new medical colleges attached with district/ referral hospitals”.

“Preference to set up medical colleges is given to underserved, backward and aspirational districts. Under three phases of the Scheme, 157 new medical colleges have been approved across the nation,” the release informed.