The Rajasthan Eligibility Examination for Teachers was held across the state on Sunday amid tight security measures. 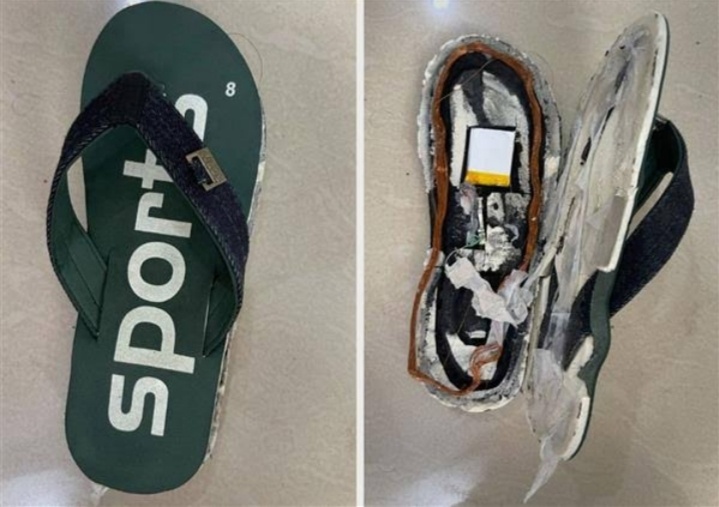 Jaipur/Bikaner: The Rajasthan Eligibility Examination for Teachers was held across the state on Sunday amid tight security measures. Internet service was suspended in some districts to prevent cheating.

Five people were arrested in Bikaner after they were allegedly found wearing slippers fitted with bluetooth devices for the purpose of cheating. Several other dummy candidates were also arrested in different districts.

Two head constables and one constable too were suspended for their alleged involvement in facilitating the cheating by examinees.

Conducted by the Rajasthan Board of Secondary Education, the exam was held in two shifts at 3,993 centres set up across 33 districts. As many as 16.51 lakh candidates had enrolled themselves for it.

Elaborate security arrangements were in place for the exam with strict steps taken to check attempts of cheating.Mobile internet services were suspended in many districts, including Jaipur.

“They were caught at a bus stand before the exam. The slippers and other devices were recovered during the checking. The main accused and the gang leader identified as Tulsaram Kaler are absconding while two members of his gang were arrested,” she said.