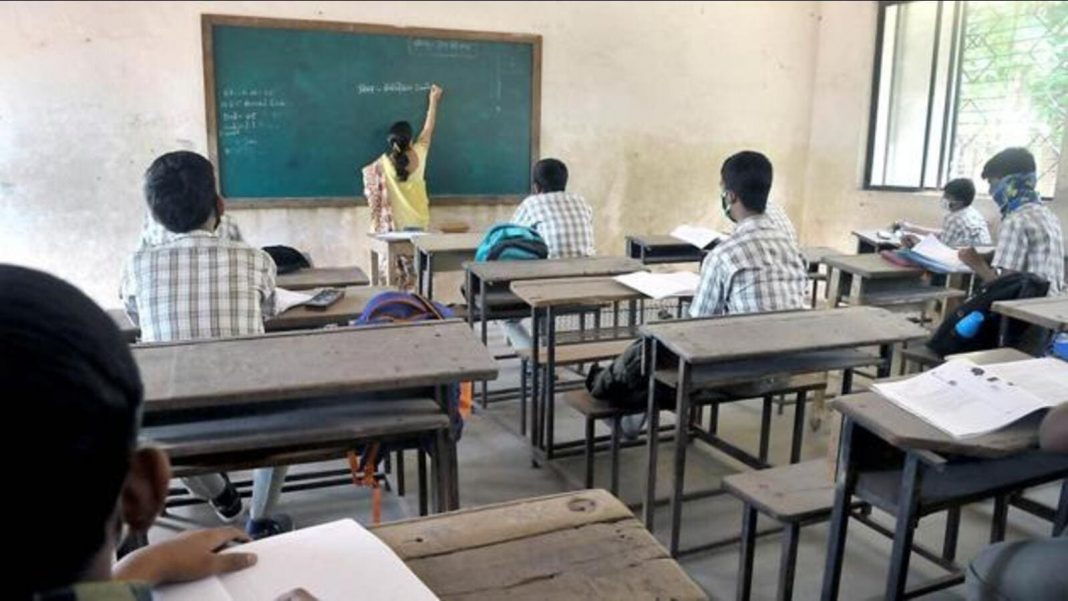 Roshan Jacob, the Lucknow Division Commissioner, has mandated a random survey in 25% of the city’s recognized private, unaided schools to determine the number of admissions made under the Right to Education Act.

She advised checking the information mapped by the schools on the RTE portal against the official documents.

15,556 kids would be admitted, according to Jacob, into the district of Lucknow’s 1328 unaided authorized schools. In contrast, 7943 kids received free entrance.

On behalf of the chief development officer in Lucknow, she urged that a notification should be issued right away to the district’s 40 schools that have not admitted any of the students who were assigned to them.

Also Read: Yogi Adityanath orders survey of all waqf properties in UP

“If these schools still refuse to give admission, the process of withdrawal of recognition will be ensured against them,” she said. The cooperation of the local magistrate should also be taken in the random survey, she said.

“Under the RTE scheme, the first 10 schools who have shown keen interest in the admission process should be selected and they will be given a citation.”