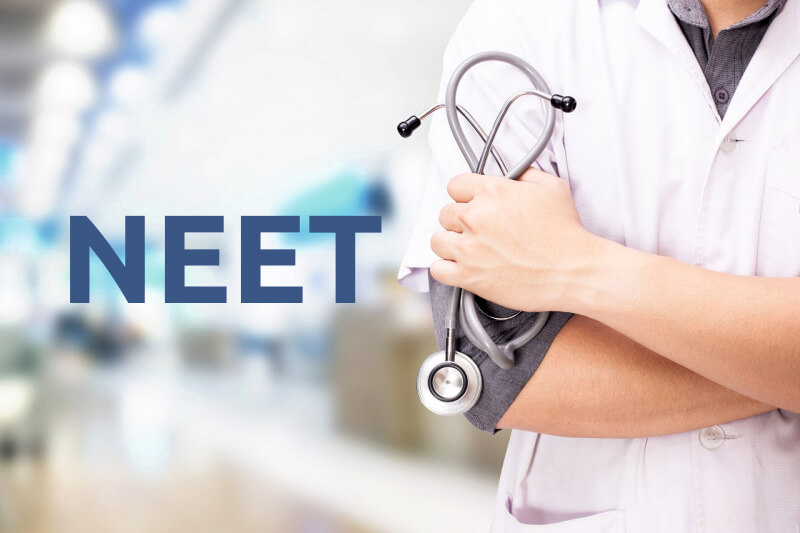 During the hearing, Justice L Nageswara Rao told Solicitor General Tushar Mehta that although we agree that the declaration of results cannot be withheld, the interest of these two students should also be protected, not in limbo. Your inspector has admitted the mistake. In such a situation, we cannot keep lakhs of students waiting for results. We allow you to declare the result. In the case of these two students, you find a way out. The court has issued a notice to the NTA on the issue of both the students and sought their response. It will be heard after Diwali.

Will set a wrong precedent for taking undue advantage. Solicitor General Tushar Mehta had demanded an early hearing from CJI NV Ramana. He said that this order of the High Court has put a stay on the declaration of NEET result. In fact, the Bombay High Court has ordered separate NEET exam for two students. With this, the result is to be declared only after conducting the examination of these two students. NEET exam was conducted last month on 12 September across the country. Around 16 lakh candidates had participated in the examination.

The Bombay High Court order came on petitions by two students of Solapur district who had complained that due to the negligence of the invigilator, they received mismatched text booklets and answer sheets during the examination.