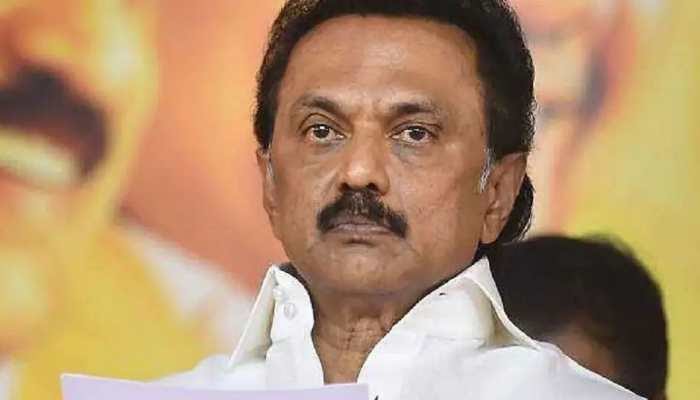 “Another death at the altar of NEET…Tomorrow we will bring a permanent exemption bill for NEET. Let us take NEET as an issue of the Indian subcontinent,” Stalin said in a Twitter post in Tamil.

The remarks by Stalin came after a 19-year-old medical aspirant was found dead at his home in Salem hours before he was to appear for the NEET exam a third time.

The NEET 2021 examination was delayed due to the second wave of the Covid-19 outbreak.

Expressing shock and grief, Stalin said that the aspirant died by suicide as he was dejected that he could not clear the exam despite appearing twice earlier and due to the adverse effects caused by NEET to poor students of urban and rural regions.

Earlier, the Madras High court had dismissed a Public Interest Litigation (PIL) filed by the Tamil Nadu state general secretary of the BJP, K. Nagarajan, that constituting a committee to study the impact of NEET was against the Supreme Court directive. The first bench of the Madras HC comprising Chief Justice Sanjib Banerjee and Justice Senthilkumar Ramamoorthy said that ‘constituting a committee was well within the purview of the elected government and it does not amount to defiance’.