According to the UNESCO Report 2021, the availability of computers in schools in India has been found to be only 22% and only 19% of schools have internet availability. 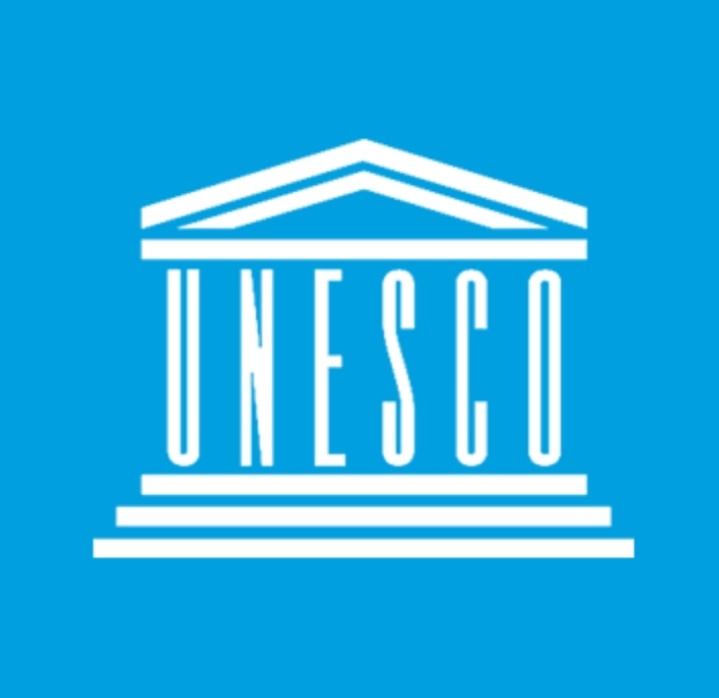 UNESCO’s state Education Report 2021 on internet access across India has raised questions on the central and state government’s claim of improving the education system in India. Governments say that they have provided all the facilities for the students in primary and secondary schools which they desperately need. However, the latest UNESCO report tells a different story.

19% of schools have internet facility

The use of new technology, in the last few years in the education systems of the whole world, including India, has increased very rapidly. In such a situation, computing devices have started playing an important role in the education system. According to UNESCO’s state Education Report 2021, the availability of computing equipment in schools in India has been found to be only 22% and only 19% out of them have an internet facility.

Improvement in the student-teacher ratio

According to the Unified District Information System for Education (UDISE+), a total of 94 lakh teachers were employed in 16 lakh schools in India in the year 2018-19. This figure has increased to 97 lakhs. This means that there is an improvement in the student-teacher ratio in schools to a great extent. While there were 89 lakh teachers across the country in 2013-14, this number increased to 94 lakhs in 2018-19.

According to the data from UDISE+, the demand for teachers in private schools has decreased by 10% and in government schools by 6% in the ratio of students. There are a total of 1,10,971 schools in the whole country, where work is being done to carve the future of children with the help of only one teacher.

Half of the 94 lakh teachers working in schools across the country are women.  In the Union Territories, the number of female teachers was recorded to be more than 70%, 82% in Chandigarh, 74% in Delhi, 78% in Puducherry, and 80% in Goa. At the same time, 78% in Kerala, 75% in Punjab, and 75% in states like Tamil Nadu. However, in Bihar, Assam, Jharkhand, Tripura, and Rajasthan this number falls to less than 40%.

According to other data from the Unified District Information System for Education, about 65% of the teachers in the country are below 44 years of age. According to the data, the average age of total teachers across the country has been recorded at 38%.