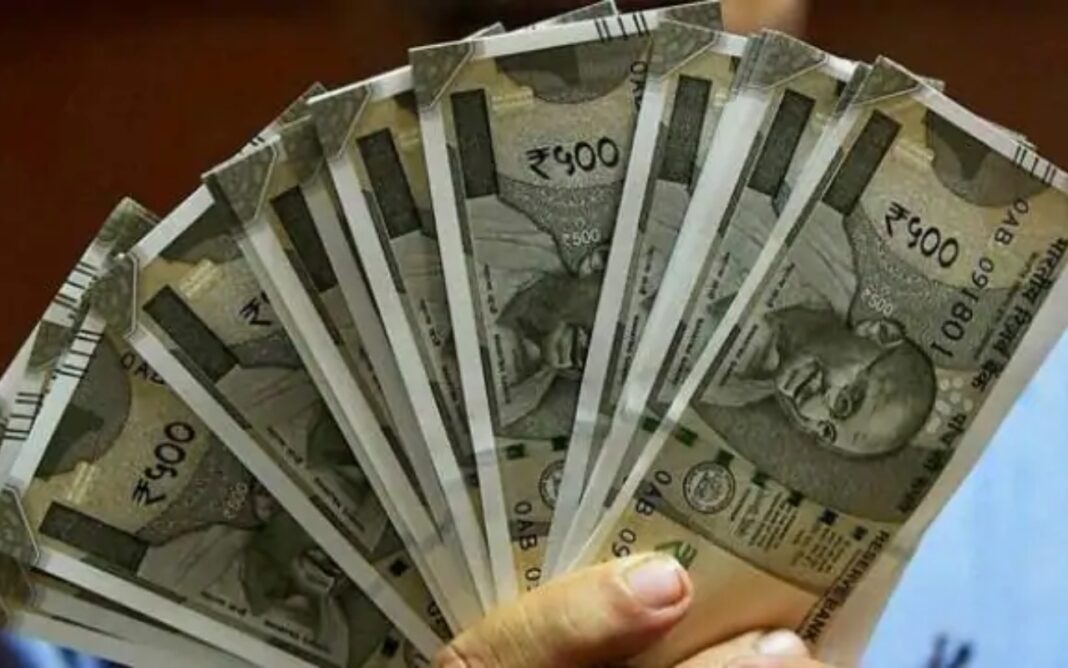 The last year probably one of the worst years for people across all walks of life, people not only suffered for their health, lives but with their job and income too. According to a report by department of agriculture, during the lockdown of Covid-19, for the period of March 23 to July 31 2020. When farmers were in desperate need of funds and assistance, approximately 11.2 lakh payment transfers under PM-KISAN scheme failed to reach the bank accounts.

Adding onto this, till late December 2020, nearly 44% of transfers failures were not recified, this was stated in response of query under Right to Information (RTI) by the department of agriculture.
In his RTI query, Venkatesh Nayak of the Commonwealth Human Rights in June 2020 had asked the department under the ministry of agriculture for data on failed transactions concerning the transfer of PM-KISAN payouts to the bank accounts of the beneficiaries.

Under the PM Kisan Yojana, income support of Rs 6,000 per annum is provided to families of eligible farmers – in which a man, wife and minor children are considered a unit – across the country in three equal instalments of Rs 2,000 each every four months.
Nayak stated that that the exact number of how many beneficiaries suffered due to these fund transfer failures is not known or provided as of now.

Reacting to the RTI reply, Nayak said: “At the peak of the COVID-19 pandemic, although a large number of poor PM-KISAN beneficiaries successfully received funds during the lockdown period, a considerable number of them may not have received their dues. Almost 44% of the transfer failures remained to be sorted out at the time the CPIO sent the dataset.”
Stating that the latest instalment of PM-KISAN funds was released on December 25, 2020, Nayak said, “It is desirable for RTI activists around the country to probe the phenomena of transfer failures and successful reprocessing by seeking information from the Central and state government agencies and banks responsible for implementing the PM-KISAN Yojana.”

Among all states and union territories, he said Madhya Pradesh accounted for the largest number of failed transactions accounting for 7.29 lakh (64.55% of all), followed by Maharashtra with more than 85,000 transfer failures (7.54% of the total).

Together, these five states recorded nearly 86% of all transfer failures during the lockdown period.

Among the union territories, Jammu and Kashmir accounted for almost 97% (6,794) of the total failures with Ladakh reporting the second-highest number of transfer failures at 110.