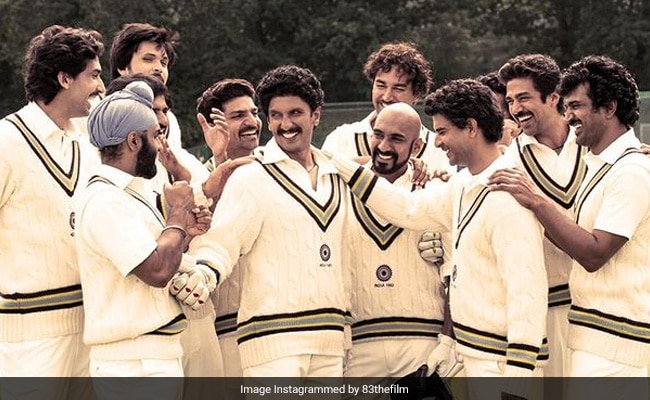 Ranveer Singh and Deepika Padukone’s film 83 is performing well in view of this pandemic time. In this film, Ranveer Kapoor is seen in the role of Kapil Dev and Deepika Padukone as his wife. Two big films ‘Spider-Man No Way Home’ and ‘Pushpa the Rise’ are competing with this film, while the craze of this sports film between these two films was worth watching, while now the audience is looking excited about the film’s earnings.

On the other hand, if we talk about the collection of the film on Thursday, then on the seventh day this film has earned Rs 5 crore. At the same time, the total business of the film is now Rs 71.77 crore.

The film was released in more than 3000 theaters on 24th December. Apart from Hindi, the film has been released in Tamil, Telugu, Kannada and Malayalam. The film ’83’ is based on India’s victory saga in the 1983 World Cup. Apart from Ranveer Singh and Deepika, other actors like Chirag Patil, Dinkar Sharma, Sahil Khattar were also seen in important roles in the film.