’83’ teaser bring back memories of glory 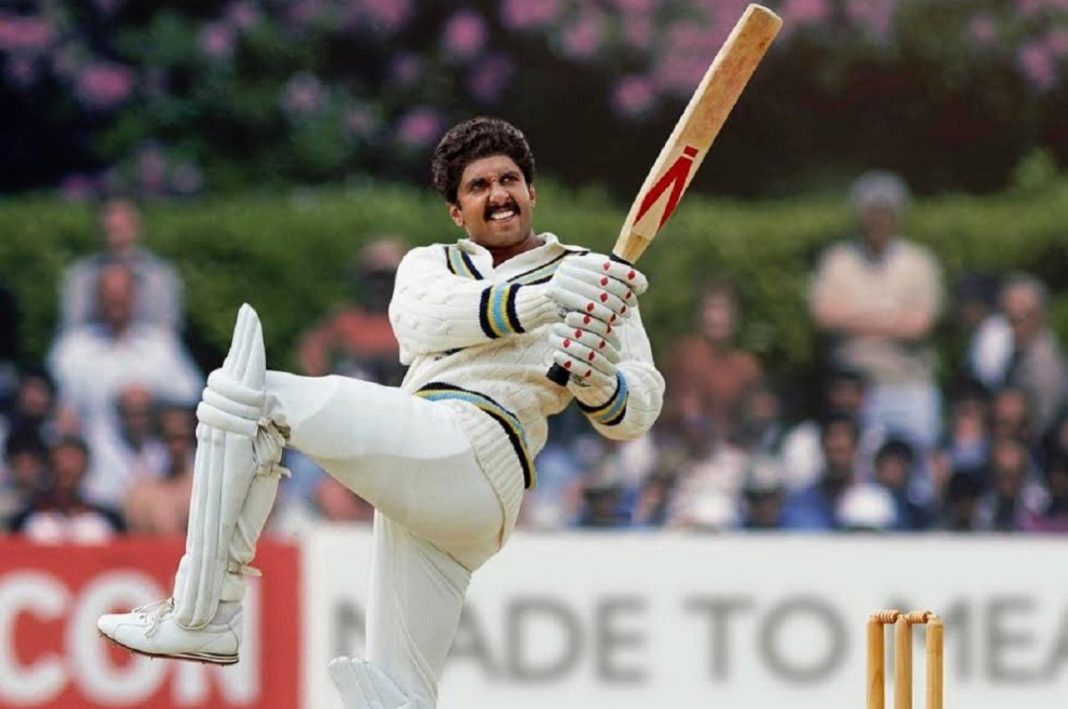 New Delhi: The wait is finally over! The makers of ’83’ have finally unveiled the first official teaser of the film. Helmed by Kabir Khan, ’83’ revolves around India’s historical 1983 Cricket World Cup win led by Kapil Dev. The movie features Ranveer Singh as Kapil Dev

Speaking about the teaser, it’s a recreation of a nail-biting moment from the historic match at Lord’s, where India defeated West Indies to win the glory.  The video shows the World Cup-winning ball where Madan Lal (played by Harrdy Sandhu) bowled to Vivian Richards and Kapil Dev (Ranveer Singh) took the catch.

Sharing the link of the teaser on Instagram, Ranveer wrote, “The greatest Story. The greatest Glory.83 RELEASING IN CINEMAS ON 24TH DEC, 2021, in Hindi, Tamil, Telugu, Kannada and Malayalam.Teaser out now.”

Interestingly, Deepika Padukone will be seen playing Romi, Kapil Dev’s wife in ’83’, which will hit the big screen on December 24.