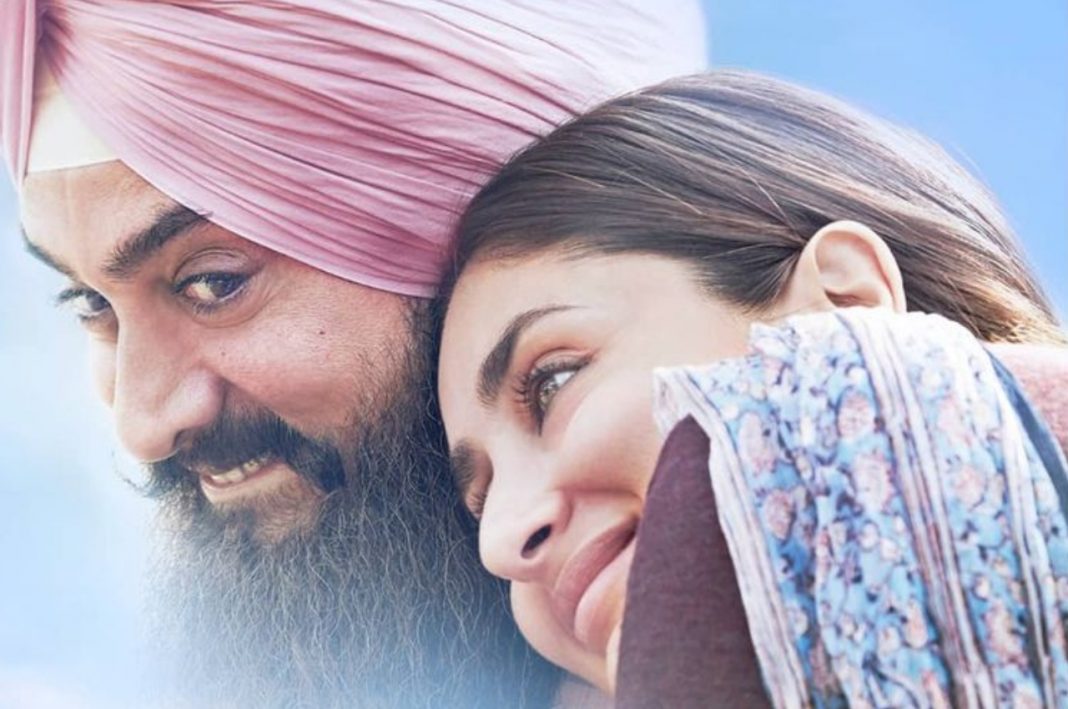 Atul Kulkarni has done the Indian adaptation of the Academy Award-winning film ‘Forrest Gump’ that was written by Eric Roth.

The film has been directed by Advait Chandan with music by Pritam and lyrics by Amitabh Bhattacharya. The film is presented by Viacom18 Studios.

Aamir Khan Productions and Viacom18 Studios announced the film’s release date as Baisakhi, April 14, 2022 with a brand new poster that shows Aamir and Kareena all smiles.

Shot in over 100 locations across India, the love story spans different time periods of the journey of the protagonists.