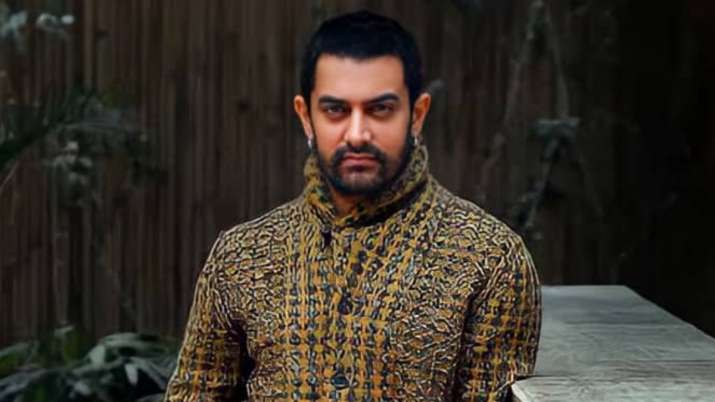 Bollywood superstar Aamir Khan has treated Corona positive. After being hit by the disease, Aamir Khan is in the home quarantine and following all the rules of Corona. Aamir Khan spokesperson has confirmed this news.

Aamir Khan spokesman said, “Aamir Khan has tested Covid-19 positive. He is currently in home-quarantine in his house and is following all the rules and his health is improving. Whoever has come in contact with him recently, they should also get their test done as a precaution. Thank you all for your concerns and wishes. “

Fans eagerly waiting for Aamir’s next film. The actor is in the news these days for his film Lal Singh Chadha.

Fans are eager to see the star perfectionist Aamir Khan on screen for a long time. Fans have not seen Aamir on screen since Thugs of Hindustan. In such a situation, an actor’s song has been released recently, which the fans are also very fond of.

After the corona vaccine, the film industry gradually caught up and started shooting. But in the recent past, cases of Corona have been steadily increasing and many Bollywood actors have fallen prey to it. A day before, Kartik Aryan shared the news of himself being corona positive on social media. At the same time, actor Ranbir Kapoor is also self-quarantine these days after being corona positive.

Waiting for Lal Singh Chadha’s fans Talking about Aamir’s work front, he will be seen in the film Lal Singh Chadha. In this film, Aamir’s opposite, Kareena Kapoor Khan. Mona Singh is also in an important role in the film. The film is the official Hindi remake of the Hollywood superhit film Forest Gump. The official release date of the movie has not yet been announced.

Aamir said goodbye to social media Shortly before, Aamir Khan had said good bye to social media. Regarding quitting social media, he had said, “Don’t you put your theories on me. I live in my own tune. Where am I on social media. So I thought that man, I don’t put anything in anyway.There is nothing like goodbye. I am here only I am not going anywhere.”