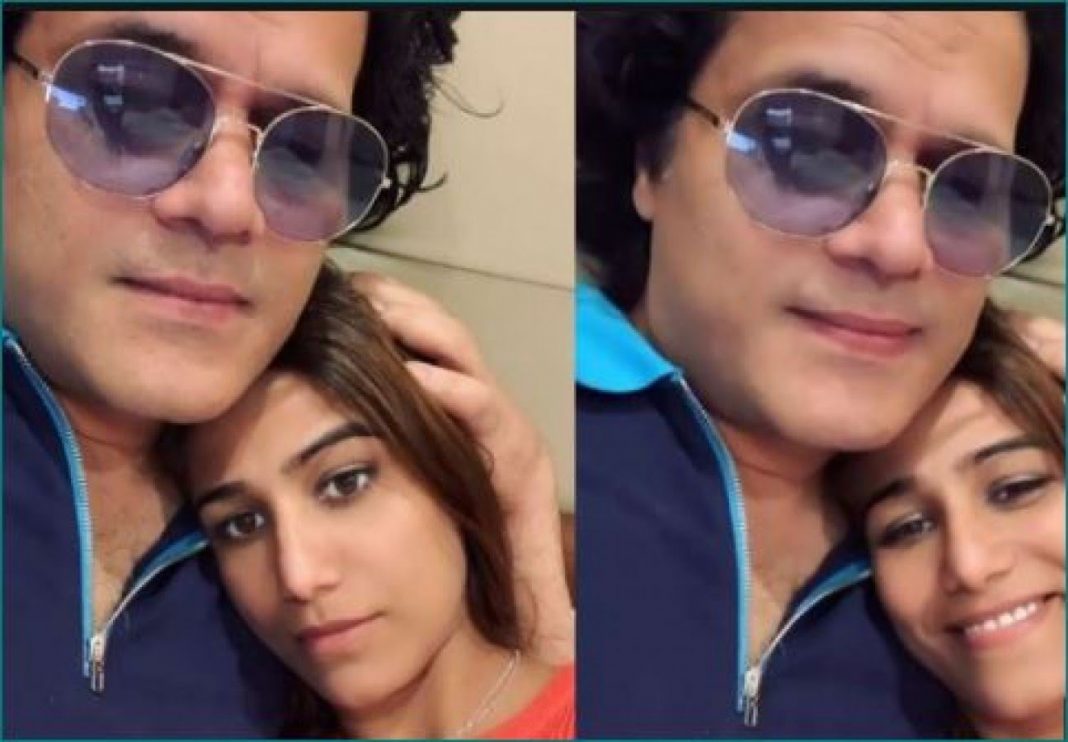 Poonam Pandey’s husband Sam Bombay has been arrested for beating her up. He was detained by the Mumbai police for allegedly assaulting his wife. According to ANI, the actor is under treatment at a hospital for head, face and eye injuries.

Mumbai Police said, “A case has been registered against Sam Bombay under sections of the Indian Penal Code (IPC).” The actress suffered serious head, eye and face injuries. The police are now investigating the case.

Poonam Pandey had filed a case against her husband earlier as well. Even at that time, she had accused her husband of assault. In fact, Sam Bombay was also arrested by the police in 2020 on the complaint of Poonam Pandey.

Also Read: Civilian dies after suspected militants fired upon him in Srinagar

After that Sam was released on conditional bail, Poonam Pandey had said, “Everything is sorted. It all got blown out of proportion. It got distorted, I would say. We are back together,” adding that they’re ‘madly in love’.

In an interview with SpotboyE, Poonam Pandey had hinted that she’d withdraw the complaint, “Because he is just crying in front of me and I really don’t know what to do? Every time he just beat me up and later starts crying saying sorry.

Last year, on September 1, both got married after being in a live-in relationship for two years. Posting her wedding images on social media Poonam wrote, “Here’s looking forward to seven lifetimes with you.”