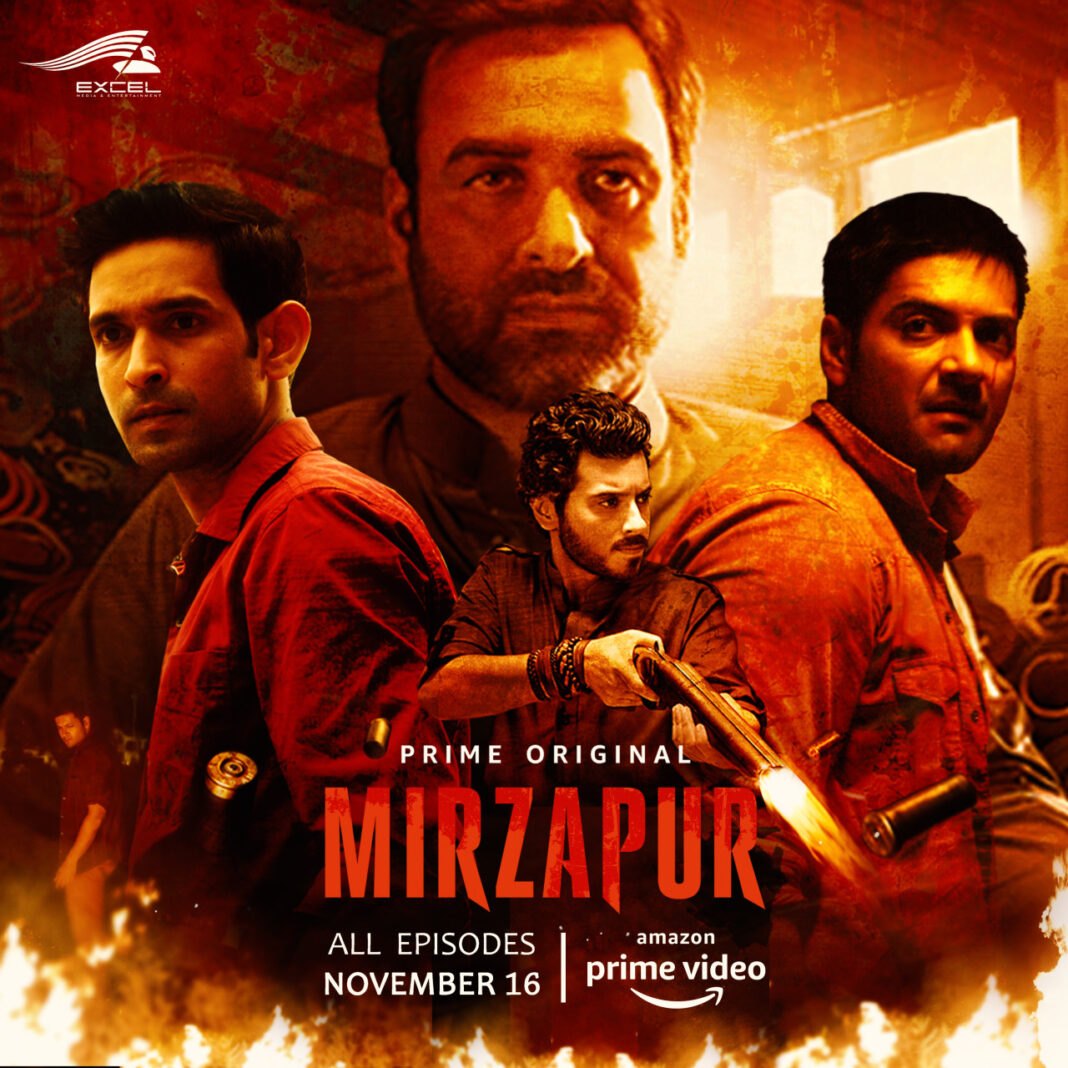 The controversy over the web series Tandav, which was released on Amazon Prime Video, was not yet over and now the Supreme Court has issued a notice to the makers of the popular web series Mirzapur. .

On the petition filed against the web series Mirzapur, the Supreme Court has issued a notice to the creator of the OTT platform Amazon Prime and the series. The court has said that the case will be heard along with the petition demanding control over the content of all OTT platforms. Notice has already been issued on that matter. The bench of CJI SA Bobde, Justices AS Bopanna and V Rama Subramaniam issued notice.

In the web series, Suresh Kumar Singh had filed a petition in the Supreme Court alleging that the image of Mirzapur city was tarnished. Earlier, Chairman of Uttar Pradesh Film Development Council Raju Srivastava has also expressed displeasure over the Mirzapur web series.

The petition said that the government should also make several guidelines to stop the depiction of historical and cultural values ​​of a city. Mirzapur is a place where the river Ganges meets the Vindhya Range. The world famous Vindhyachal temple, which is one of the 108 Shakti Peethas in India, is located in Mirzapur district. They have ignored all these good things, only the bad side is shown in the series.