Bollywood actress Katrina Kaif and Vicky Kaushal are going to get married. 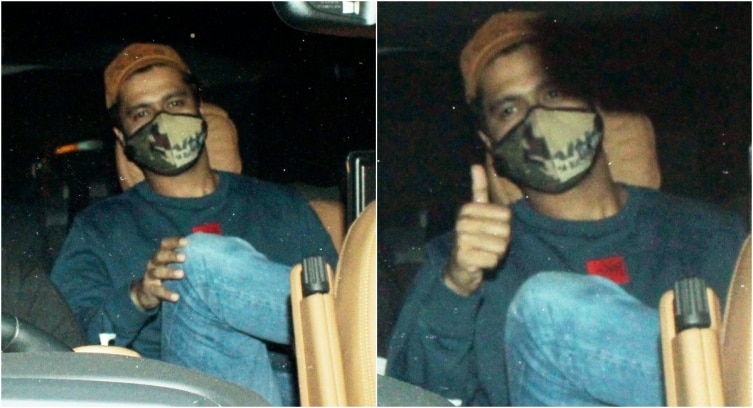 Bollywood actress Katrina Kaif and Vicky Kaushal are going to get married. The date of marriage has also been revealed. According to the report, both are going to tie the knot on 9 December. On December 9, Katrina and Vicky Kaushal will tie the knot at Six Senses Fort Barwara, Rajasthan. However, neither of them has given any official confirmation about their marriage and its date nor has given any official statement about it. But, from the preparations for the wedding of both of them to the guest list and photographer, information has been revealed in the media. Now amidst these marriage rumours, Vicky Kaushal has also been seen outside Katrina Kaif house.

It is worth noting that till now no information has been officially revealed about the date and place of marriage of Katrina Kaif and Vicky Kaushal. But, the market of speculation is completely hot that both of them have made all the preparations for the wedding. The guest list has been created. From the dress of the bride and groom to the mehendi, all the preparations have been done. During this, Katrina mother was also seen shopping in Bandra.

According to media reports, about 45 hotels have been reserved for the three-day wedding celebrations of Vicky Kaushal and Katrina Kaif. There will be Sangeet, Mehndi and other festivities from December 7 to December 9. It is also being said that the guest will not be allowed to take the phone to the wedding destination.