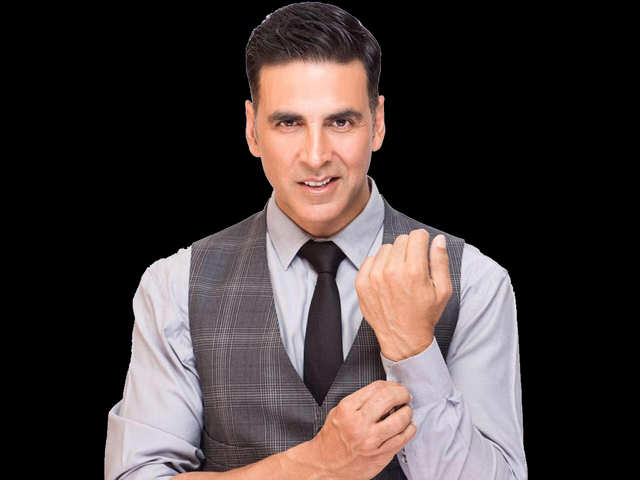 It is being told that Akshay Kumar’s mother Aruna Bhatia has been unwell for a few days and is admitted in the ICU of Hiranandani Hospital in Mumbai. In such a situation, Akshay Kumar has left the shooting of his film Cinderella from UK and returned to India. Akshay is very much attached to his mother. That is why he has decided to leave the shooting midway due to his unwell and return to India.

http://Kerala High Court directive: Second dose of Covishield should be given only after four weeks, not 12

Actor Akshay Kumar was shooting for his film Cinderella in the UK for the past few weeks. According to media reports, Akshay Kumar has returned to live with his mother. He has asked the makers to continue shooting for those scenes which do not require his presence. Let us tell you that Aruna Bhatia is around 77 years old and she had knee surgery a few years back. Aruna Bhatia is a film producer and has produced many films.