Ali Abbas Zafar gets married to a mystery girl; Katrina Kaif congratulates him 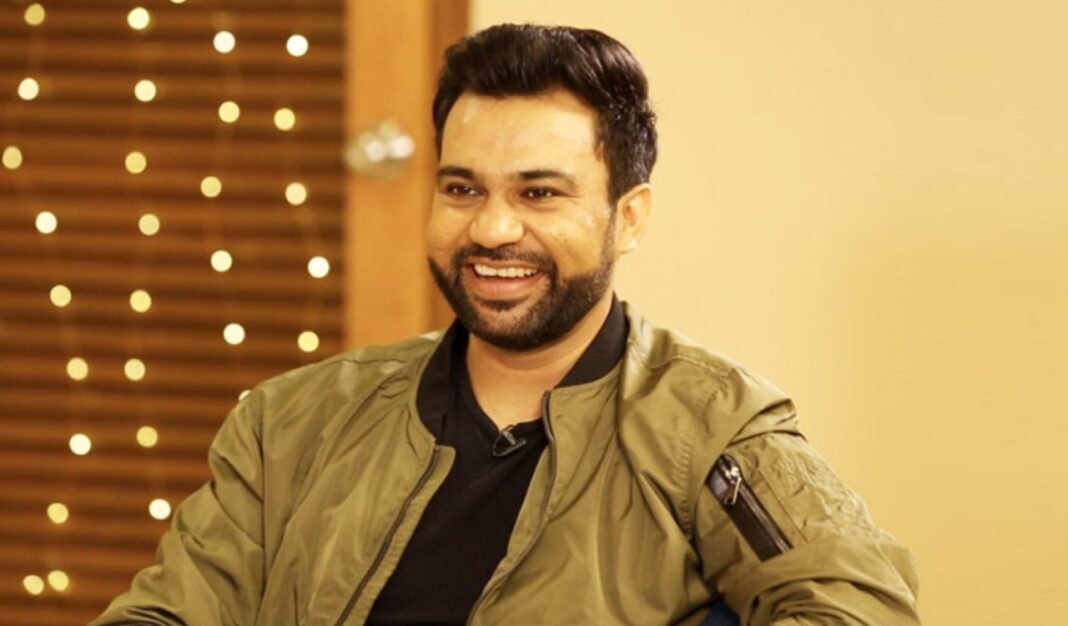 Director Ali Abbas Zafar took some time out from his busy schedule and announced his wedding with the mystery girl, as the filmmaker didn’t reveal the identity of his and left the fans questionable.

On social media, he shared the picture from his wedding and wrote a simple and meaningful caption. He shared a close-up of holding hands with his wife and wrote, “Bismillah,” the caption, along with a heart emoji.

In the comment section, many of his friends and colleagues from the film industry dropped their wishes, One of his close friends actor Katrina Kaif wrote, “Congratulations to u both,” Her sister, Isabelle Kaif, also wished the newlyweds on the comment section, “Congratulations you guys,” she wrote, actor Angad Bedi also wrote, “Wowwww!! @aliabbaszafar.”

Zafar has started his career as an assistant director and made his own directorial and screenwriting debut in 2011 with the romantic comedy Mere Brother Ki Dulhan. He has also directed many Bollywood blockbusters movies, including Sultan, Tiger Zinda Hai and Bharat along with Salman Khan, Anushka Sharma and Katrina Kaif. Last year also he turned himself as a producer with Khaali Peeli, starring Ananya Panday and Ishaan Khatter.

After many blockbusters in the cinema world, he decided to contribute something on the OTT platform by releasing his web series on the Amazon Prime videos, Tandav, starring Saif Ali Khan, Dimple Kapadia, Sunil Grover, Mohammed Zeeshan Ayyub, Kritika Kamra, Gauahar Khan, Sarah-Jane Dias and Dino Morea. The show is set to stream from 15th January.