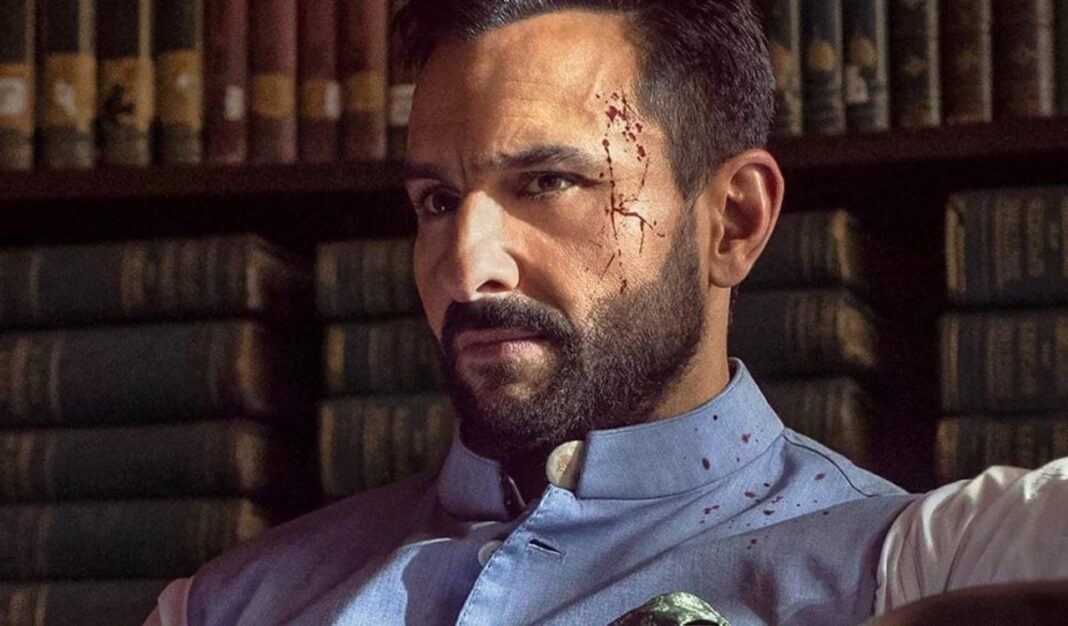 As the controversy continues to mount for Amazon Prime Video’s latest offering Tandav, director Ali Abbas Zafar, who marks his OTT debut with the project, has come out and apologised to those whose sentiments have been hurt through the web-series.

The web-series has been termed highly Hinduphobic with several people, including BJP MP Kamal Nath, demanding to boycott Amazon’s services. A number of complaint have also been filed against the makers and actors of the show for allegedly hurting religious sentiments of a certain community.

Amid the nationwide outrage, Ali Abbas Zafar released a statement on Monday, stating that Tandav is a work of fiction and the cast and crew of the film did not intend to hurt anyone’s sentiments.

In his apology, the filmmaker had written, “We have been closely monitoring viewer reactions to the web series Tandav and today during a discussion, the Ministry of Information and Broadcasting have informed us regarding a large number of grievances and petitions received on various facets of the web series with serious concerns and apprehensions regarding its content hurting the sentiments of the people.”

He’d added, “The web series Tandav is a work of fiction and any resemblance to acts and persons and events is purely coincidental. The cast and crew did not have any intention to offend the sentiments of any individual, caste, community, race, religion or religious beliefs or insult or outrage any institution, political party or person, living or dead. The cast and crew of Tandav take cognizance of the concerns expressed by the people and unconditionally apologize if it has unintentionally hurt anybody’s sentiments.”

Meanwhile, in a follow up tweet, the director said that team Tandav is in contact with the Ministry of Information and Broadcasting to resolve the concern.

“We just want to share a quick update with everybody. We are in further engagement with the Ministry of Information & Broadcasting to resolve the concerns that have been raised. We value your continued patience and support, and should have a solution shortly,” he wrote, quote tweeting his earlier apology.

Tandav, starring Saif Ali Khan, Sunil Grover, Dimple Kapadi and Gauahar Khan among others recently released on Amazon Prime Video and focuses on the dynamics of Indian politics that runs through hierarchy.