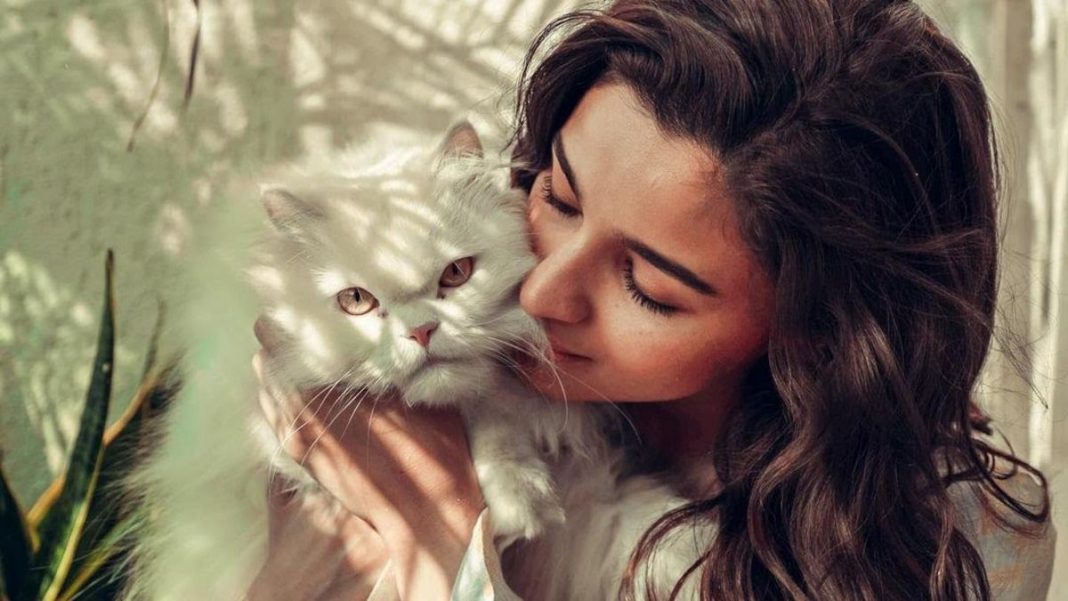 Bollywood actress Alia Bhatt has been named PETA’s 2021 Person of the Year for her work in support of an animal-friendly fashion industry.

The actress had recently invested in ‘Phool’, the company behind Fleather, which makes vegan leather out of discarded temple flowers. In addition, her vegan kidswear line, Ed-a-Mamma, also won a 2021 PETA India fashion award for helping to nurture kids’ love for animals and nature.

Alia is known to advocate support for cats and dogs and often uses her voice to call for stronger animal protection laws. The actress has also starred in a pro-adoption People for the Ethical Treatment of Animals (PETA) India campaign to help felines and canines.

PETA India Director of Celebrity and Public Relations, Sachin Bangera said, “Alia Bhatt is not only helping to advance vegan fashion but also encouraging the next generation to be kind to animals.”

Also Read: One Moto launches its third electric scooter Electa, will cover a distance of 150Km in a single charge

He added, “Alia doesn’t hesitate to speak up, whether she’s rallying her fans to adopt a dog or cat or calling for action on crimes against animals.”

Past recipients of PETA India’s Person of the Year Award include Dr Shashi Tharoor, for supporting Compassionate Citizen, PETA India’s humane education programme for children, as well as other education on animal protection; former Supreme Court Justice KS Panicker Radhakrishnan, for the landmark judgement against the use of bulls in performances; cricketer Virat Kohli, for calling for the release of an abused elephant and stronger penalties for animal abusers; comedian Kapil Sharma, for encouraging people to adopt dogs; and actors John Abraham, Anushka Sharma, Sunny Leone, R Madhavan, Jacqueline Fernandez, Hema Malini, and Sonam Kapoor Ahuja, for helping animals in various ways.