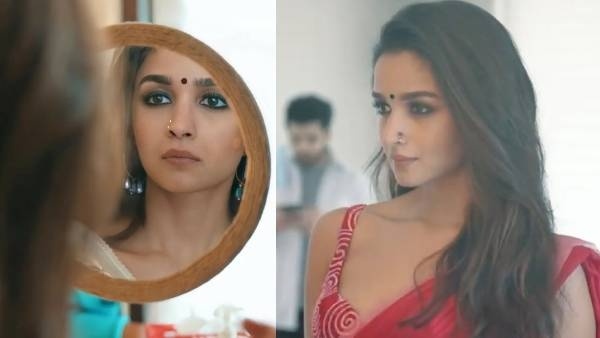 Be it the desh bhakt ‘Sahmat’ from the film ‘Raazi’ or the bindaas ‘Safina’ from the film ‘Gully Boy’, Alia has played both the different roles very well. Alia Bhatt will soon be seen in her upcoming big budget films in a completely different and new character. So let’s know which are the upcoming big films, in which the audience will see Alia in a new way.