Support Us
More
More
HomeENTERTAINMENTAly Goni supports Shehnaaz Gill after she gets trolled for her tribute...
ENTERTAINMENT
October 31, 2021 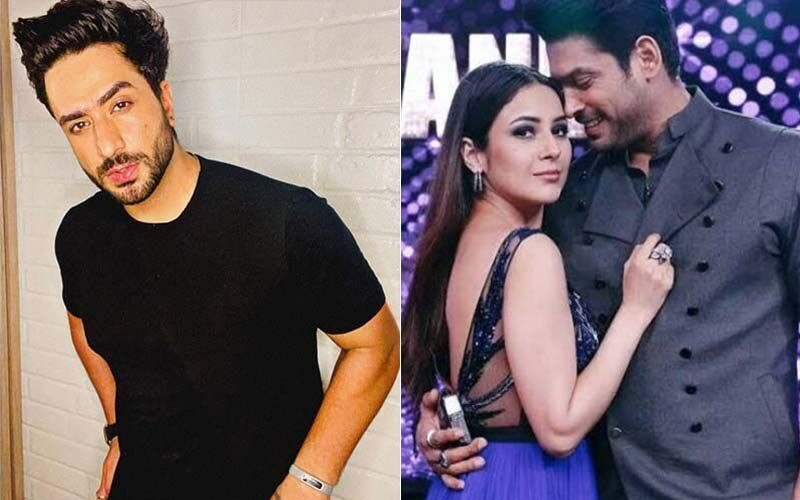 Aly Goni has come out in support of Shehnaaz Gill, after she was trolled for her tribute video to late actor Sidharth Shukla. Trolls claimed that Shehnaaz was trying to use Sidharth’s name in the music video.

Aly responded to a tweet that had screenshots of Shehnaaz’s new song and a tweet from Jaan Kumar Sanu who had asked fans if they would like to listen to his tribute to the Bigg Boss 13 winner.

Also Read: Shehnaaz Gill has posted for the first time on social media since the death of Sidharth Shukla

Aly wrote, “Stop it guys seriously.” The user had originally written, “Here we are still mourning this unfortunate event n people who claim to be his close friends are selling emotions on the name of a Tribute. Asking us to make reels on someone’s death, counting views n likes! How low will they stoop? Stop the mockery! stop using Sidharth Shukla.”

Another tweet from Aly read: “I think there is a misunderstanding in my last tweet.. first of all Shehnaz ka poora Haq banta hai to tribute (Shehnaaz has all the right to pay her tributes) and I loved that song.. secondly that tweet was for those people who drag Sid in the name of cover songs reels and all. Jo uss tweet mein mention tha..#peaceout.”

Shehnaaz launched her new music video, ‘Tu Yaheen Hai’, on Friday in honour of Sidharth Shukla, who died of a heart attack in September. The video features old footage of Shehnaaz and Sidharth from their ‘Bigg Boss 13’ reality programme. The new song was also sung by Shehnaaz.